Variants of concern of severe acute respiratory syndrome coronavirus 2 (SARS-CoV-2) have shown the ability to avoid vaccine-induced and natural immunity. The Delta variant is now responsible for over 90% of new cases. In a study published in the New England Journal of Medicine, researchers from Israel have investigated the possibility that vaccine-induced immunity reduces over time and potential causes and risk factors. 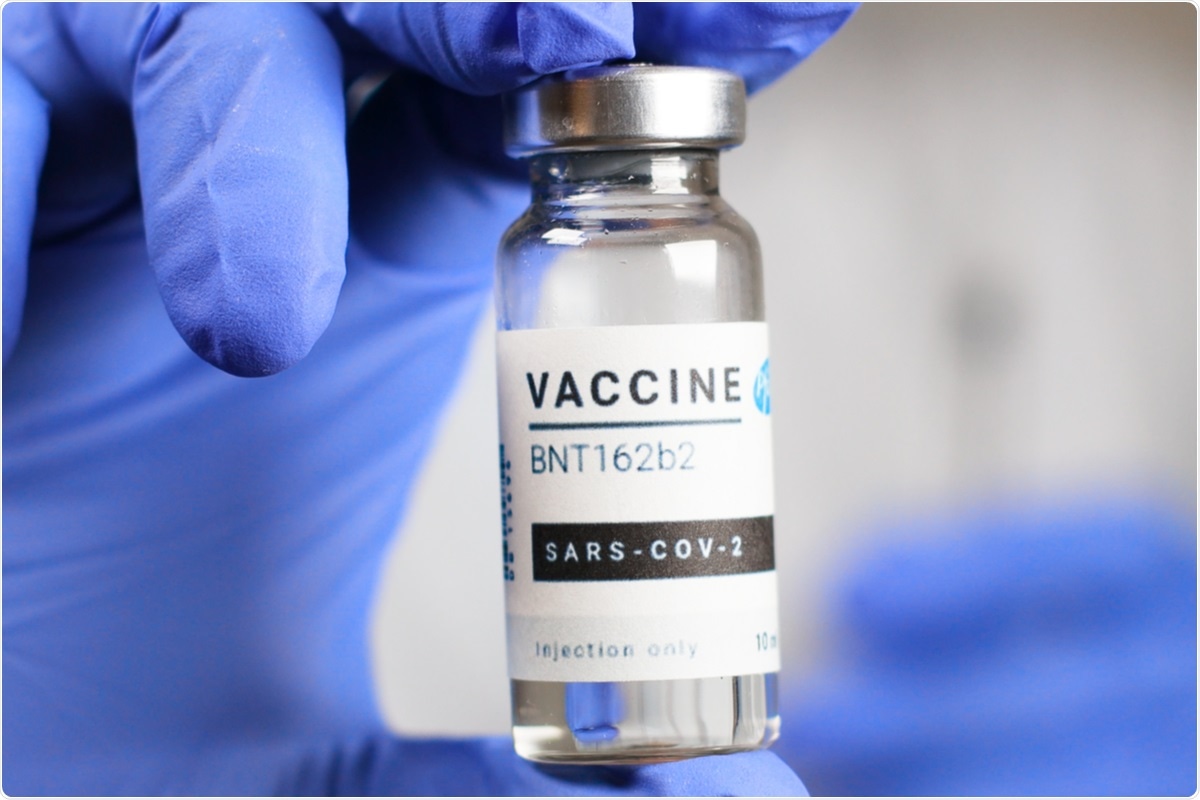 Traditionally, vaccines were created from inactivated/attenuated forms of a virus. However, attenuated viruses can receive dangerous traits through horizontal gene transfer, and inactivated viruses can reactivate. More modern methods have displayed the viral surface proteins without structural or replicative proteins, avoiding this risk.

However, this does not stimulate a high immune response, likely due to the low local numbers of these proteins. mRNA vaccines take a different approach. Rather than introducing proteins, the vaccine provides an mRNA strand encoding for a viral surface protein. It relies on the host’s cellular machinery to transcribe it, completely avoiding any risk of infection.

The researchers examined data gathered by the Israeli Ministry of Health on all fully vaccinated residents who had not been infected before the study began, as long as it had been over seven days since the second dose of the BNT162b2 (Pfizer/BioNTech) vaccine. They examined infections in July 2021. They only included individuals over 40 years of age – most children had not been vaccinated, and severe COVID-19 infection is mostly seen in older individuals.

Severe disease was characterized by a resting respiratory rate of more than 30 breaths a minute, oxygen saturation under 94%, or a ratio of the partial pressure of arterial oxygen to the fraction of inspired oxygen of less than 300, or any who died following the study. All of those who had recently traveled abroad were not included in the study.

To examine the reduction in immunity, the researchers examined the association between the rate of confirmed infections and the vaccination period. Poisson regressions – generalized linear models normally used to model count data – were fitted to account for confounding factors. The outcome variable was the number of infections/cases of severe disease. Their model compared the rates of these to vaccination periods.

The regression analysis used age, sex, date of testing, PCR test usage at the time of testing, and race as cofounders. Secondary analyses helped confirm the results – calculating the rate of confirmed infections in narrower groupings, including socioeconomic status in the model, and comparing association with PCR test usage before, and during the vaccination campaign all helped provide further insight.

In total, the researchers examined data from nearly 4.8 million vaccinated individuals. Thirteen thousand four hundred twenty-six were confirmed to have been infected during this time, 403 of which suffered from severe disease. The number of tests was inversely correlated with age, and the researchers found that Jewish individuals were likely to have received vaccines earlier than Arabs and ultra-Orthodox Jewish individuals. In general, it was clear that infections were rising as time since vaccination increased – strongly indicative of waning vaccine-induced immunity, even given the rise of variants of concern. These results were observed across age groups, but most clearly in the elderly, primary health care workers, and the severely immunocompromised – those who were the first to become vaccinated. As expected, severe coronavirus disease 2019 (COVID-19) was correlated with age.

The authors highlight the importance of their study in helping to illuminate the effects of the BNT162b2 vaccine on the spread of SARS-CoV-2 over time. The increasing infection rates as the time since vaccination rose is worrying, and serological studies have shown time-dependent reductions in titers of SARS-CoV-2 specific neutralizing antibodies – likely the mechanism by which the reduction in immunity occurs. This information could be critical for public health policymakers and healthcare workers – both for planning the necessary response to rising cases and future vaccine strategies. This information supports the release of a third ‘booster’ dose to individuals to retain high levels of immunity – a strategy the United Kingdom and Israel are both, to some extent, pursuing.

Sam completed his MSci in Genetics at the University of Nottingham in 2019, fuelled initially by an interest in genetic ageing. As part of his degree, he also investigated the role of rnh genes in originless replication in archaea.