Skip to content
HomeHealth NewsSuicide rates could increase by up to 1,660 cases annually, depending on how much the climate changes 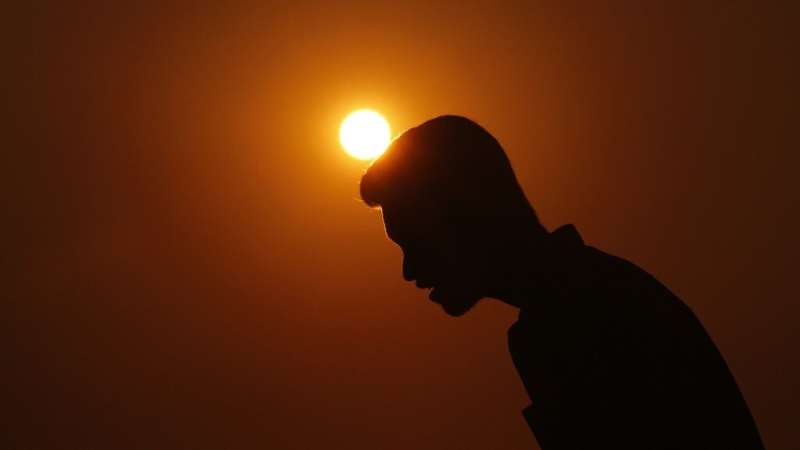 As of 2019, around one fifth of the U.S. population has been diagnosed with a mental illness or disorder. Changes to the climate are known to affect mental health—for example, more frequent heat waves and storms can lead people to stay indoors, get less exercise, and become more stressed. In severe cases, poor mental health can lead to suicide. It is therefore important to better understand the relationship between climate change and mental health outcomes, like suicide prevalence and its monetized impact.

To quantify changes in suicide incidence in the continental United States, Anna Belova and colleagues created an integrated health impact assessment model. They combined this model with suicide incidence data, projections from six climate models, and county-scale population projections. They found that warming of 1°C–6°C (relative to a 1986–2005 climate baseline) could contribute to 283–1,660 more suicides each year, up to a 4% increase from 2015. The authors discovered that the Midwest, North and South Central, and Southeast regions of the country could see the greatest impacts, whereas the Northeast could see the fewest.

In their study published in GeoHealth, Belova and colleagues also looked at the monetized impact of climate change on suicide incidence. They determined that on the basis of 2015 population and income levels, the economic value of avoiding these additional suicides, such as the costs associated with mental health care, would range from $2.1 billion to $3.06 billion.