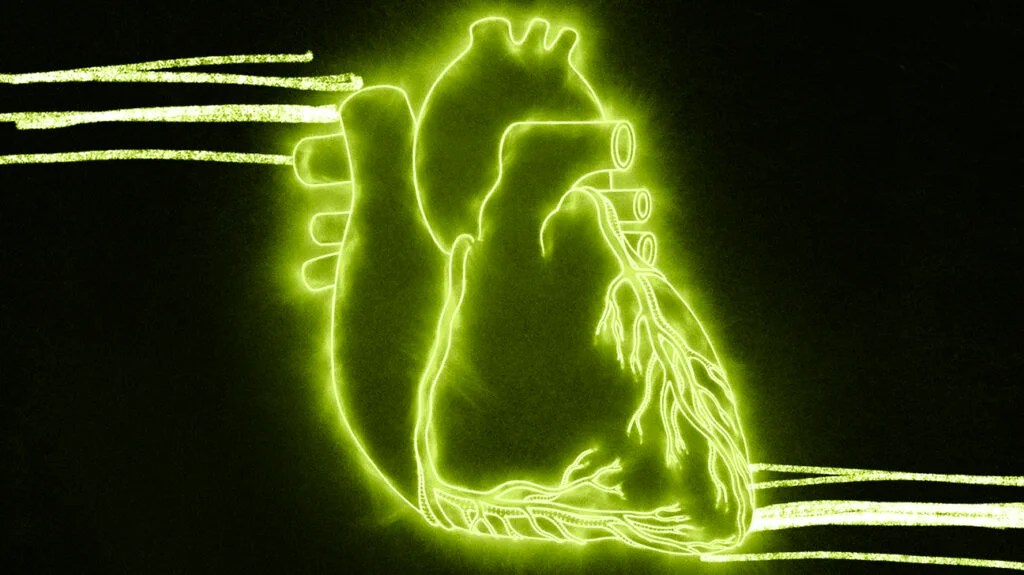 People’s use of supplements has increased in recent years. Many supplements may carry a certain amount of health benefits, but as they are not regulated, people should also exercise caution.

A recent case report published in Heart Rhythm Case Reports demonstrates that the excessive use of certain substances such as hemp oil could lead to severe cardiac problems.

Supplements are readily available to consumers and can offer various health benefits. For example, dietary supplements provide more of the substances found in food, such as specific vitamins or minerals.

Unlike medications, the Food and Drug Administration (FDA) does not offer as much regulation for dietary supplements.

Dr. Edo Paz, cardiologist and vice president of Medical at K Health, who was not involved in the study, explained the issue with supplements to Medical News Today:

“Because the FDA regulates supplements differently than medications, the supplements are not well-studied, so the precise characteristics and side effects are not well known. You may even see variations in the preparation based on the distributor and batch.”

Dr. Paz said he encourages his patients to avoid supplements, out of a lack of solid data.

“If they do plan to use them, I do my best to research the possible side effects and drug-supplement interactions, but this is not always possible given the lack of data,” he added.

A few examples of common supplements include calcium, vitamin D, garlic, and ginkgo. Sometimes, supplements are a combination of many compounds, such as the supplement berberine, which may be helpful in the improvement of heart problems and gut health.

One group of supplements that have become quite popular is those derived from cannabis. A few examples of cannabis derivatives include hemp oil and cannabidiol (CBD).

Hemp oil has many potential benefits, including helping reduce muscle tension and stress and pain relief. Similarly, CBD may help with pain relief and may even help to reduce anxiety.

Currently, the FDA has only approved one derivative of CBD oil for medicinal use, Epidiolex, which can be used to treat seizures. Different derivatives of cannabis are still available as supplements, meaning that people can buy and use them without supervision from a medical professional.

The case report in question examined one 56-year-old woman and her severe symptoms that coincided with supplement use. She experienced episodes of syncope (fainting) and dizziness.

She also experienced a prolonged QTc, which indicates problems with the heart’s electrical signals. Prolonged QTc is often associated with Torsade de Pointes.

Her magnesium levels were also low, and after treatment with intravenous magnesium and saline fluids, her heart rhythm stabilized. Her personal medical history was unremarkable. But she revealed that she had been taking hemp oil that contained both CBD and cannabigerol (CBG).

She claimed to be taking it for stress-related reasons and was taking it at six times the recommended dose. She was also taking supplements containing berberine.

Doctors discontinued all of her supplement use while she was in the hospital. After five days, her heart rhythm returned to normal.

Dr. Paz noted that the case showed “a frightening side effect of herbal supplements.”

“In this case, the patient used various supplements, which resulted in a cardiac electrical abnormality called QT prolongation. The patient even developed a feared and potentially deadly consequence of QT prolongation called Torsades de pointe, which can degenerate to sudden cardiac death,” he told MNT.

Dr. Paz said that thanks to the clinical team the cause of these effects was identified, and the electrical abnormality resolved after the patient stopped taking them.

This particular case study examined supplement use in one individual and the potentially severe cardiac problems that may follow. However, it is essential to note that she took an exceptionally high amount of hemp oil.

The patient was also taking more than one supplement, so her heart problems likely cannot be strictly attributed to one of them.

Pharmacology expert Professor Gary Stephens from the University of Reading, who was also not involved in the study, noted to MNT that more clinical trials regarding the use of these supplements were needed because of the limited data.

We need to perform controlled clinical trials with properly defined medicines of standardized composition,” he said.

However, Prof. Stephens also pointed out that he was not aware of any adverse cardiovascular effects ascribed to CBD in clinical trials.

“I’m unfamiliar with berberine, but the authors point out themselves that it has been reported to cause the cardiac side effect in the title of the paper,” he added.

Dr. Stephen Alexander with the University of Nottingham, and a cannabis expert who was not involved in the study, said people should use supplements cautiously.

“I would not expect the use of CBD or hemp oil to have a widespread negative impact on cardiovascular health, but it does underline the need to respect these agents and to treat them seriously (rather than to exceed recommended doses or combine with other poorly characterized supplements),” he told MNT.

He said the study highlighted the need for greater awareness and education about the use of supplements, in particular those derived from cannabis.