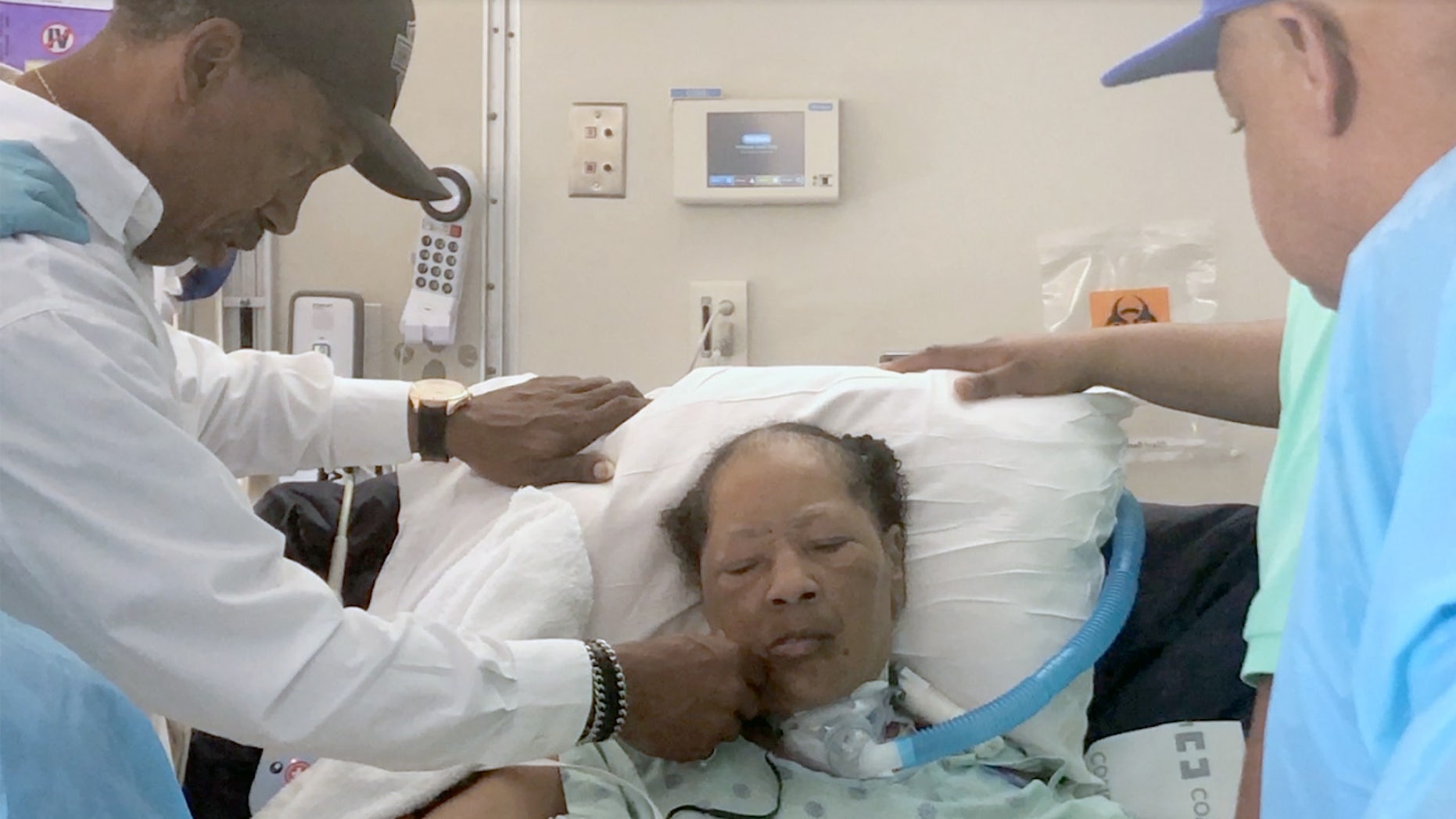 Carolyn Jones, 61, fights for her life after a Houston hospital pulled the plug against her family’s wishes. Her husband of 40 years, Donald, is on her left.
(Texas Right to Life)

A Texas woman was taken off life support Monday, against her family's wishes, after the hospital invoked a law allowing it to deny further care.

But a pro-life group stepped in and helped her "escape" to a place that was willing to provide care. She is now in stable condition.

Donald Jones and his daughter, Kina, were preparing their final goodbyes earlier this week as their wife and mom, Carolyn Jones, 61, who suffered a stroke in 2017 and has been transferred between different rehabilitation facilities, was denied life-saving care by the ethics committee at Memorial Hermann Southwest in Houston.

Texas Right to Life and other pro-life groups in the state rallied together after the plug was pulled and the hospital refused to give Jones dialysis. They were able to get her out Wednesday night using a private ambulance.

"It's kind of crazy that you try to get someone out of a hospital so their life could be saved," Mark Dickson, director and vice president of Right to LIfe East Texas, who was with Jones, told Fox News. 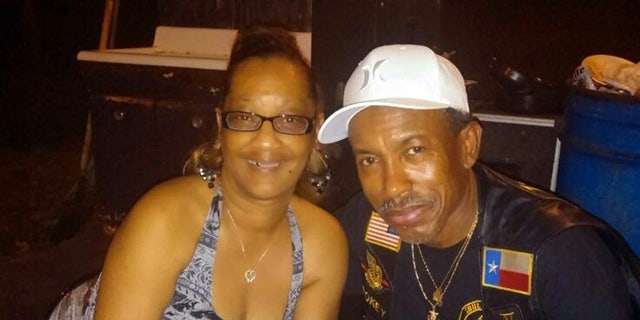 Carolyn and Donald Jones have been married for 40 years. Donald had to fight to get his wife out of a hospital that refused her life-saving care.
(Texas Right to Life)

The lead pastor of SovereignLOVE church in Longview felt God call him to drive the several hours it took to help rescue Jones. He read her Psalm 71, "about people that are trying to take your life" and encouraged her to keep fighting — that God nor they would abandon her.

"We never thought we'd have to arrange an escape from a hospital," Dickson recalled. "But we did."

On Thursday, Jones began receiving dialysis at the new hospital.

Her daughter, Kina, said her mom is in stable condition and looks like herself once again.

The family is unaware of why the hospital invoked the Texas 10-Day Rule, a provision part of the Texas Advance Directives Act, which allows hospital ethics committees to withdraw life-saving care. Dickson refers to this committee as a "death panel," and believes the decision was financial.

The family and the pro-life groups want to change the law so that no other family has to endure what they did at the hand of the Texas 10-Day Law.

"God has done some amazing things through her," Dickson said. "Laws are going to be changed here in Texas."