Skip to content
HomeHealth NewsType 2 diabetes: Eating this fruit has been proven to lower blood sugar

Type 2 diabetes is a condition that causes the body to lose control of the amount of sugar in the blood. The body doesn’t respond to insulin properly, or many not produce enough, and this causes blood sugar levels to become too high. If the condition is left untreated, serious complications could occur. What a person eats, could either help or hinder their condition. It is well-known that a diet rich in fruits and vegetables will ensure a healthy body, however one particular fruit has been proven to far exceed others in terms of health benefits and could help lower blood sugar levels for type 2 diabetics. What is it?

Blueberries are an excellent source of vitamin C, which helps protect cells against damage and aids in the absorption of iron.

Blueberries also contain a decent amount of soluble fibre, which slows down the rate at which sugar is released into the bloodstream and helps to keep the digestive system working well.

The GI index ranks foods on a scale of 0 to 100. Foods with a high GI number raise blood glucose levels more quickly than foods with a medium or low GI number.

The glycemic index of blueberries is 53, which is a very low GI and makes blueberries especially healthy.

Blueberries also aid in the efficient processing of glucose.

In a study with the University of Michigan, the health benefits of blueberries was investigated. 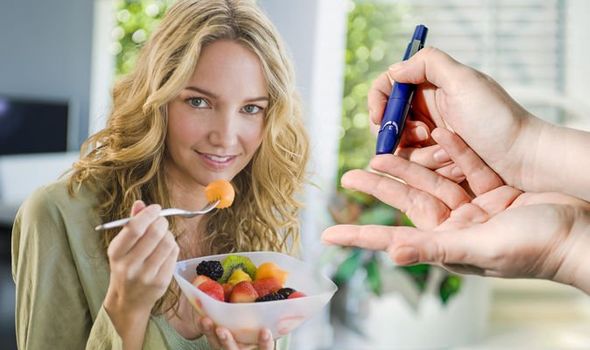 Researchers looked at the effect of blueberries on rats and found that the rats that had been fed blueberries for 90 days had less abdominal fat, lower triglycerides, lower cholesterol, and improved fasting glucose and insulin sensitivity – which is how well the body processes glucose for energy.

The study concluded that blueberries have the potential to reduce the risk factors for cardiovascular disease and metabolic syndrome.

The effect is thought to be due to the high level of phytochemicals – naturally occurring antioxidants.

According to a 2010 study that was published in the Journal of Nutrition, the bioactive in blueberries improve insulin sensitive in obese men and woman. 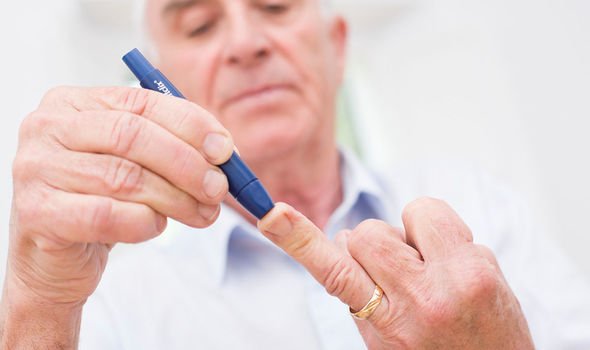 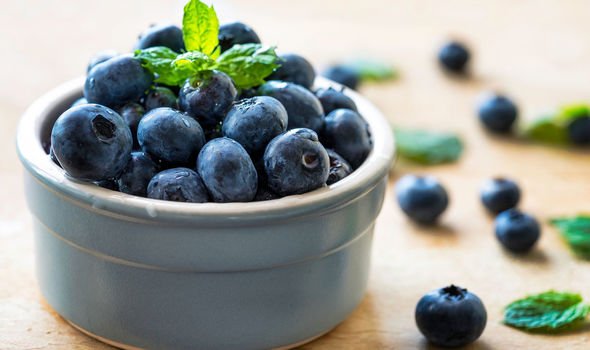 The study noted that increased consumption of berries has been shown to improve cognitive function, reduce the risk of cardiovascular disease, and cancer and blueberries in particular have anti diabetic effects.

Blueberries are extremely rich in phytochemicals, naturally occurring plant compounds, such as ellagic acid and anthocyanidins which are responsible for the blue, indigo and red colouring.

Blueberries are low in calories and a 100g serving provides 1.5g fibre making blueberries an excellent choice for those wanting to watch their weight and to lower their blood sugar levels.