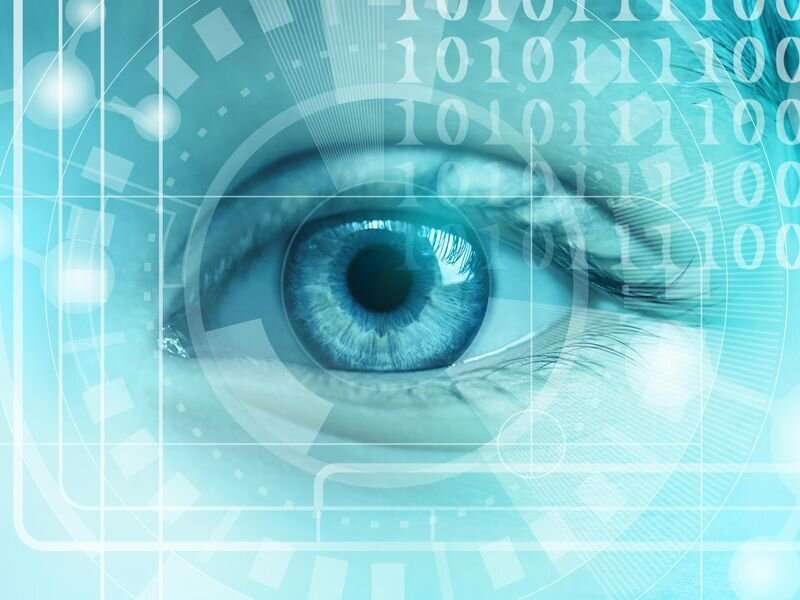 Visual acuity (VA) is better when tested in the clinic versus at home, according to a research letter published online Aug. 18 in JAMA Ophthalmology.

Michael D. Crossland, Ph.D., from University College London, and colleagues compared at-home and in-clinic VA using data from the next clinic visit after the home assessment (mean time, 8.8 months) to determine whether differences are due to disease progression. The analysis included 79 adults (mean age, 55 years).

“We hypothesized that the poorer home VA values found by ourselves and others might be due to differences in lighting levels, differences in glare or light adaptation, difficulties in understanding the test, differences in motivation without a clinician being present, or perhaps by some psychological effect of being in their own home,” the authors write.