A new review argues that not enough research has analyzed the implications of animals acquiring SARS-CoV-2. 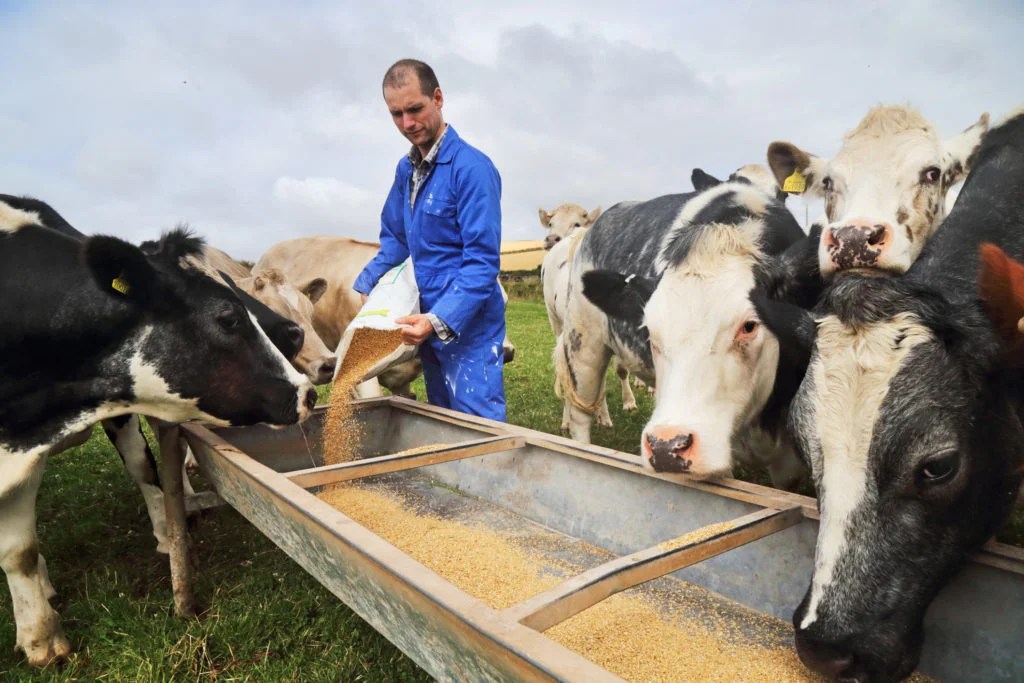 A review in the journal Vector-Borne and Zoonotic Diseases argues that scientists have not conducted enough research on the role that animals play in the COVID-19 pandemic.

The authors of the new review suggest that animals could play an important role in the transmission of the virus, that infected animals may affect food security, and that service animals that rely on their sense of smell may no longer be able to perform this function if they acquire the infection.

Although researchers now widely accept that SARS-CoV-2 transmitted to humans from animals via an intermediary animal host, they know much less about the role of animals in relation to the pandemic as it spreads across the world.

So far, scientists have conducted little research to explore:

In the absence of this evidence, public health bodies around the world have generally downplayed the role of animals in transmitting the infection.

For example, the Centers for Disease Control and Prevention (CDC) say that “[b]ased on the limited information available to date, the risk of animals spreading COVID-19 to people is considered to be low.”

However, review co-author Prof. Tracey McNamara — from the Western University of Health Sciences in Pomona, CA — and colleagues argue that “[a]bsence of evidence is not the same thing as evidence of absence.”

According to Prof. McNamara and team: “In the immediacy of the COVID-19 crisis, the focus has understandably been on human health. But we have ignored the opposite side of the coin of emerging zoonotic disease threats — the animals themselves.

“This lack of a One Health approach has resulted in an unnecessary delay in the investigation of important veterinary issues as they pertain to public health. Had we taken a proactive approach, we could have gotten ahead of this.”

The review’s authors highlight three areas where animal infection with SARS-CoV-2 could be a critical issue.

First, they point out that animals may play some role in prolonging the pandemic by being reservoirs for the transmission of the virus to humans.

According to the CDC, reservoirs are “the habitat in which the [infectious] agent normally lives, grows, and multiplies. Reservoirs include humans, animals, and the environment.”

To determine the role that animals may play in the transmission of the virus, the authors call for research to explore which animals are more likely to acquire the infection, the period of infectivity, what the sources of infection may be, and to what extent animals can infect humans.

Second, the authors point out that infected poultry or livestock may affect food security, either by damaging the animals themselves or by spreading the virus to agricultural workers, food service providers, and people who live in rural areas.

Third, the authors point out that service dogs — which rely on their sense of smell when identifying explosives and narcotics and when conducting search and rescue — may become less effective if they acquire the virus. This is because there are emerging anecdotal reports that the virus can reduce humans’ sense of smell.

Although the review argues that these are all possible issues, it is important to note that until scientists conduct more research, we cannot know what effect the virus may have on animals and what effect this may have on humans.

Understanding the possible role that animals may play in relation to the pandemic is valuable.

Indeed, according to Dr. Stephen Higgs — editor-in-chief of Vector-Borne and Zoonotic Diseases and director of the Biosecurity Research Institute at Kansas State University in Manhattan — “[t]he potential for zoonotic SARS-CoV-2 to infect companion animals has been a topic of much discussion.”

“With over 3 million cases of COVID-19 and over a quarter of a million deaths worldwide so far since January, it is vital that we understand the risks posed by domestic animals as a possible source for human infection. This review brings all of what we know about SARS-CoV-2, pets, and other animals to our readership.”