Winston Morgan, Ph.D., is a reader in toxicology and clinical biochemistry at the University of East London, in the United Kingdom. In this opinion piece, he discusses the outcomes of a recent review into why COVID-19 disproportionately affects people from marginalized racial and ethnic groups. He also highlights why societal changes need more than sentiment to become reality. 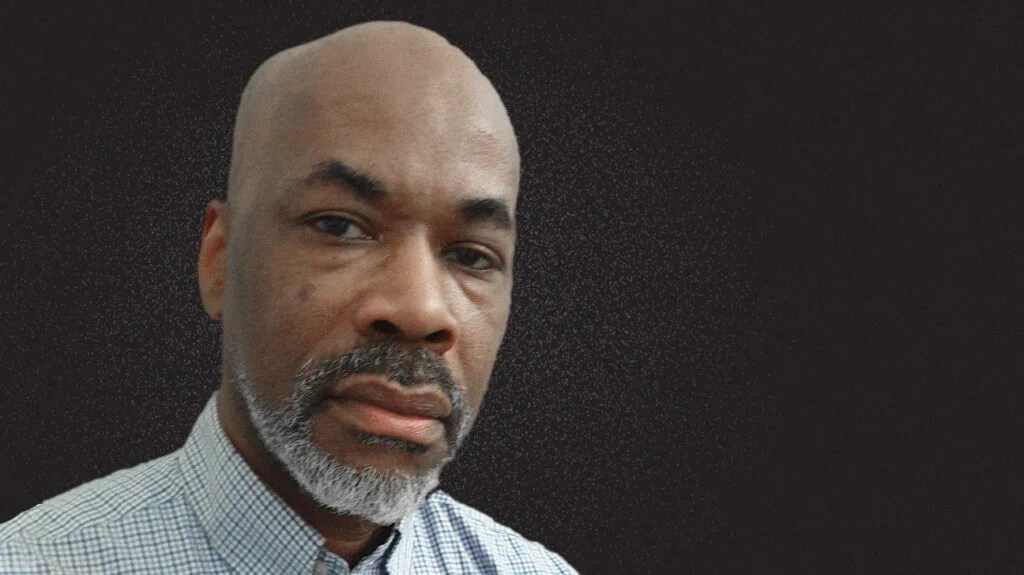 A few years ago, I wrote about the fact that after more than 100 years, there had not been a Black Nobel laureate in science.

I argued then about the structural problems that Black scientists and other Black professionals face in their educational and occupational journeys and emphasized why this was not just a problem for the individuals, but a greater problem for society.

Fast-forward to 2020 and the impact of the coronavirus pandemic, with more than 41,000 dead in the U.K. at the time of writing, an estimate that some believe could be significantly higher.

The data show that COVID-19 has been most devastating in areas of greatest deprivation and has disproportionately affected people described as Black and Asian in the U.K. Along with the impact on health, the pandemic has significantly reduced the size of the economy — with the associated impact on the quality of life.

From very early on in the pandemic, it became clear that certain factors, particularly older age, geographical area, and a range of preexisting conditions, such as diabetes and obesity, correlated with greater infection and death rates from the virus.

However, it was the suggestion that race or ethnicity could determine your chances of being infected or dying from the virus that both excited the media and caused the greatest concern among the public.

The concern was compounded by the failure or inability of scientists and medical professionals to rule out the possibility that race, linked to specific genes, was the main driver of the disproportionate impact on these groups.

The demand for action was so great that the government was forced to order Public Health England — an agency of the Department of Health and Social Care — to conduct a review of the available information, to gain insight into why groups described as Black, Asian and other minority ethnic (BAME) were disproportionately affected by the virus.

The review was chaired by a Black professor, Dr. Kevin Fenton, and included contributions from many professionals from different BAME communities.

The review confirmed all the early observations about who was most affected, including the fact that after controlling for age, comorbidity, and deprivation, individuals categorized as Black or Asian were still at significantly higher risk of COVID-19-related mortality.

The review deliberately avoided the potentially controversial topic of genetic factors, partly due to a lack of information and expertise in the field of medical genetics as it applies to race.

The overwhelming message was that the cumulative effects of structural racism on BAME groups was the major contributing factor.

The central theme running through the seven recommendations of the review is the need to address structural problems associated with race and ethnicity in healthcare outcomes and that there is a need for greater numbers of BAME scientists and medical and public health professionals in positions of influence and power, who could both identify problems through research and communicate solutions in ways that are lacking presently.

But making the recommendations of the BAME COVID-19 review become a reality will be a major challenge.

Change must be seen at all levels

There have been previous reviews and recommendations to tackle structural racism, such as The Stephen Lawrence Inquiry.

Could the intersection of the COVID-19 pandemic and the resurgence of the Black Lives Matter movement following the murder of George Floyd be the seminal catalyst for change?

For generations, Black professionals, particularly those in academia, have complained about trying to breathe with someone’s knee on their necks. To deliver on the BAME COVID-19 review, the change must be seen at all levels, from students at universities to managers and professors at our most prestigious institutions.

Presently, not enough Black undergraduate students are given the chance to work on the kinds of projects that lead to higher degree classification and are the gateways to a professional or research career.

This continues after graduation, when they are less likely to gain access to major companies in the private sector or well-resourced research groups and institutes.

Even when they become established professionals or researchers, they are more likely to be found in less influential roles and trying to do research in underfunded institutions and, consequently, do not have access to the networks that make and reinforce reputations.

Ultimately, they are unable to develop the strategic collaborations that lead to promotion to senior management roles or professorships.

Although the pandemic has shone a light on the problem, it has also created additional barriers. At a time when society needs more Black scientists and academics, the pandemic has threatened the survival of inner-city universities and institutions that have traditionally been the primary, and sometimes the only, route into the sector for Black scientists.

A combination of government policy and, ironically, fewer international students, many from BAME backgrounds, as a result of the pandemic could mean that only highly selective, research-intensive institutions, which employ fewer Black scientists, survive.

The reverse side of discrimination is privilege

Many of the points above are well-rehearsed and do not go to the heart of the problem. We often forget that racism is a two-headed coin.

When considering the impact of structural racism, we rarely shine the light on those who benefit from it.

From the university to the workplace, the reverse side of discrimination is privilege — but those who benefit are never required to consider or explain why they tend to receive extra support, are mentored and sponsored, and receive favorable treatment all the way to the top.

Instead, whenever the impact of structural racism is discussed, the focus is always on the victims, with the onus put on them to describe the impact of the discrimination and then to provide solutions.

Overcoming the consequences of structural racism should benefit all of society, producing a win-win, but in the real world, it is operates as a zero-sum game, so progress is limited or nonexistent.

Major changes require the transfer of privilege from those who have always benefitted from it to those who have never had privilege, a step that many, even those who advocate equality, are reluctant to make when faced with real choices.

The reality is that the inequalities produced by hundreds of years of policies such as redlining in housing in the United States cannot simply be reversed by sentiment alone.

Policies designed to make the major societal changes needed to reverse structural racism, in which we are all so heavily invested, can only have traction when backed by substantial financial input from governments.

In the U.K., for example, one way to redress the shortage of over 300 Black professors would be for a small percentage, just over 2%, of the nearly 14,000 white professors to give up their posts. Not surprisingly, there have been no volunteers.

What is required is a more substantial approach, in the form of a kind of Marshal Plan, specifically aimed at overcoming the impact of structural racism.

Lessons from the past

If we go back to the end of slavery in British colonies in the 1830s, a key step was compensation paid to slave owners for the loss of their slaves.

The big mistake was not providing similar financial support to the freed slaves, something that the descendants of enslaved Africans and wider society are still living with to this date.

Today, along with the changed mindset brought about by COVID-19 and the Black Lives Matter movement, a similar injection of funding would be required to expand the economy to accommodate the desired increase in the number of Black professionals, as suggested by the BAME COVID-19 review.

To have any chance of success, as in 1837, steps would have to be taken to ensure that white professionals did not lose out.

Such actions may be seen as a form of reparation, but we have already seen significantly more government spending to prevent a breakdown in society during the banking crisis and, ironically, in response to the current coronavirus pandemic.

Compared with the banking crisis, the consequences of long-term structural racism are likely having a greater impact on society and could be solved for a fraction of the sums, but only if we really believe that Black lives matter.