More than 60 years after the drug thalidomide caused birth defects in thousands of children whose mothers took the drug while pregnant, scientists at Dana-Farber Cancer Institute have solved a mystery that has lingered ever since the dangers of the drug first became apparent: how did the drug produce such severe fetal harm?

The answer, published online today by the journal eLife, not only helps resolve an issue that has been the subject of scientific curiosity for two generations, but will be critical as pharmaceutical companies develop a promising new generation of anticancer drugs that share a basic chemical architecture with thalidomide, the study authors say.

Building on years of previous research, the researchers found that thalidomide acts by promoting the degradation of an unexpectedly wide range of transcription factors—cell proteins that help switch genes on or off—including one called SALL4. The result is the complete removal of SALL4 from cells.

The degradation of SALL4 interferes with limb development and other aspects of fetal growth. The result is the spectrum of complications indelibly linked to thalidomide: the deformed limbs and defective organs in children whose mothers took thalidomide during pregnancy as a treatment for morning sickness.

Support for these findings came from reports in medical literature. Individuals who carry a mutation in the gene for SALL4 are often born with missing thumbs, underdeveloped limbs, eye and ear defects, and congenital heart disease—problems which mirror those in children exposed to thalidomide in the womb. 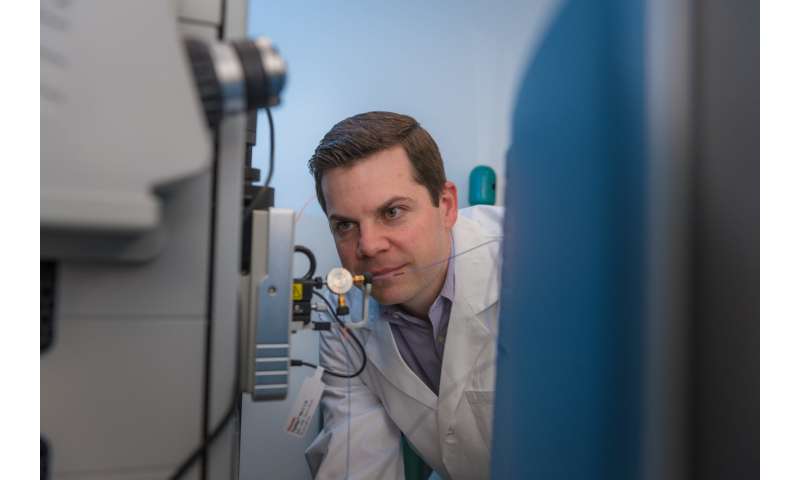 “The similarities between the birth defects associated with thalidomide and those in people with a mutated SALL4 gene are striking,” says the new study’s senior author, Eric Fischer, Ph.D., of Dana-Farber. “They make the case even more strongly that disruption of SALL4 is at the root of the devastation produced by thalidomide in the 1950s.”

The findings are apt to mark an important inflection point in the history of thalidomide, a drug more infamous than famous. Marketed and sold extensively in Europe, Australia, and some South American countries—though never approved in the United States—as a treatment for pregnancy-related morning sickness, it became a source of anguish when it became clear that it was responsible for birth defects in more than 10,000 children and an unknown number of miscarriages. The medical community was slow to discover the danger of thalidomide because the drug gave rise to birth defects only when taken between the fourth and eighth weeks of pregnancy. It was officially banned in 1961.

In the 1980s, thalidomide gained a second life when it was found to be a powerful anti-angiogenic drug, inhibiting the growth of blood vessels in tumors. As such, it has come into wide use as a cancer drug, primarily in the treatment of multiple myeloma.