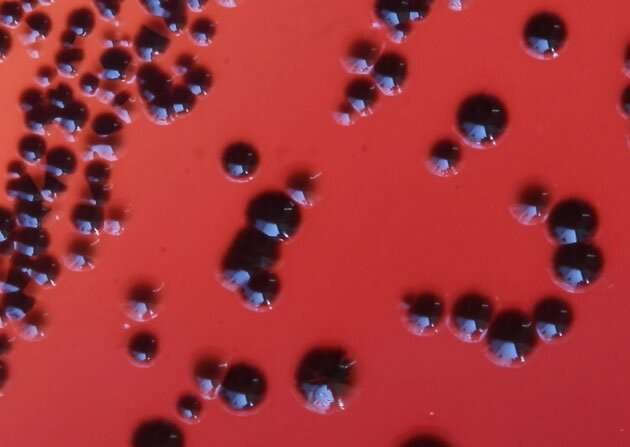 In a poster presented at the Alzheimer’s Association International Conference today (Wednesday, July 17), researchers provided an overview of the development of the drug, known as COR388, and how they are working to test its ability to slow the progression of Alzheimer’s symptoms.

The researchers highlighted previous findings from a small, early-stage clinical trial, which indicate that the drug is safe for older people. The company set out preliminary data gathered from a 28-day study of nine people with mild to moderate Alzheimer’s disease, which showed possible indications of the drug helping to improve participant’s memory and thinking skills while reducing biological markers of the disease.

The researchers discussed details of a larger study, called the GAIN trial, which will test the drug in 570 people with Alzheimer’s disease at around 90 study sites in the US and Europe. Participants in the 48-week trial will receive either doses of the COR388 drug or a dummy medication.

“Maintaining good dental health is an important part of a healthy lifestyle. While we don’t yet know the extent to which it can affect our dementia risk, some researchers have suggested that a type of bacteria involved in gum disease called P. gingivalis, could contribute to the development of Alzheimer’s.”

“Using a drug to target toxic proteins produced by the P. gingivalis bacteria has shown potential benefits in mice with features of Alzheimer’s. Now early-stage clinical trials have found the drug is safe, it’s promising to see larger trials beginning to assess whether it could improve the lives of people with Alzheimer’s.

“While there is some evidence linking certain viruses and bacteria to Alzheimer’s disease, it is difficult for researchers to determine what role infections might play in the disease. Toxic substances released by the P. gingivalis bacteria have been found in the brains of people with Alzheimer’s, but we don’t know if this is a cause or a consequence of the disease. A clinical trial like this will help to answer this important question, while exploring a desperately-needed new approach for treating the disease.