These are findings in an exploratory study into whether a possible association between personality traits and differences in earnings could shed some light on the enduring gender ‘pay gap’.

The study’s co-researcher QUT Business School’s Professor Peter O’Connor said the study investigated the association between personality traits often dubbed the ‘Dark Triad’, and the ‘Big Five’ with earnings among 533 Australian volunteers, 47 per cent of whom were women.

“We investigated whether personality traits known to be associated with gender were also associated with earnings to broaden the traditional explanation that women are attracted to ‘caring’ careers which are lower paid than the ones men are typically found in,” Professor O’Connor said.

“Everyone has some measure of these five basic traits: openness, conscientiousness, extroversion, agreeableness and neuroticism.”

The study found personality traits accounted for 4 per cent more variance in income than gender alone. 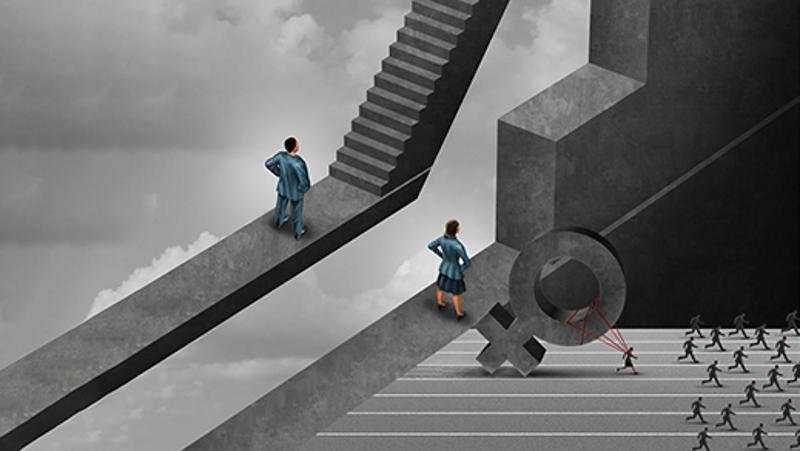 “Narcissism and neuroticism in particular could explain a substantial portion of gender differences in self-reported income.

“We think these traits may influence the difference in earnings between men and women. For example, narcissism may enable the prestige-seeking behaviour that could account for sex differences in income.

“It could also lead to more aggressive pay negotiation at the commencement of employment.

“Alternatively, high neuroticism and agreeableness in women may relegate them to lower paying jobs than these traits do for men.

“Others’ research has shown that women, who tend to score more highly in measures of neuroticism and agreeableness than men do, often gravitate towards ‘people-oriented’ jobs, which are low in pay.”

Professor O’Connor said the exploratory study’s finding of a positive association between personality traits and income suggested future research into the specific behaviours associated with these traits was needed.

“Unfortunately women are not engaging in these behaviours as often as men, but when they do, they appear to benefit in a similar way.”