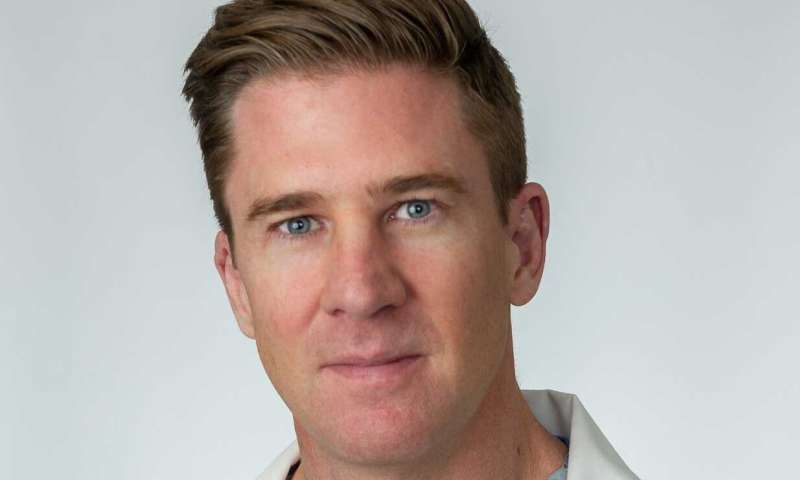 Scientists have shown for the first time evidence that early sampling of blood for microorganisms in sepsis is critical to treating the common and potentially fatal condition.

In an international study including researchers from the University of British Columbia (UBC), McGill University and Harvard Medical School, scientists found that in order to better treat sepsis, emergency rooms must strictly follow sepsis guidelines, which demand trained personnel and proper equipment.

Sepsis, a condition caused by the immune system’s response to infection, triggers a series of reactions including swelling, blood-clotting and organ damage. It was the 12th leading cause of death in Canada in 2011 (the latest year of comparable data) and disproportionately affects seniors, cancer patients, diabetics and others.

The five-year study (2013-2018) published today in the Annals of Internal Medicine involved 325 patients in seven hospitals (including Vancouver General, St. Paul’s, Lions Gate and Surrey Memorial) who arrived at the hospital complaining of sepsis-like symptoms such as increased heart rate, painful urination and confusion.

According to international sepsis guidelines, if health-care workers suspect a patient is suffering from sepsis, they should order a blood test before—not after—administering antibiotics. If the patient receives antibiotics (typically via intravenous therapy) before the blood test, the telltale bacteria may not be detected and the cause of sepsis will remain undiagnosed.

The study found that post-antibiotic blood tests were 50 per cent less likely to identify the cause of sepsis in patients compared to blood tests taken before antibiotic treatment.

“Our study has, for the first time ever, produced clear evidence supporting current sepsis guidelines and underscores the urgent need for proper sepsis protocols,” Sweet said.

If patients are properly diagnosed, antibiotics are prescribed more efficiently, which reduces resistance in patients and the probability of additional infections—all at less cost to the health-care system.