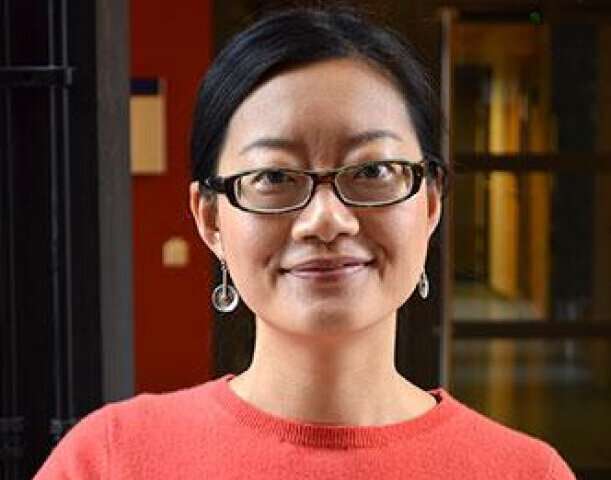 Directly after birth, the immune system completes production of a subtype of antibody-producing immune cells, B-1, that are to last for a lifetime. No more B1 cells are formed after that point. However, these cells are self-reactive—they produce not only antibodies against foreign substances, but also against the body’s own substances, and it is unclear why the immune system allows for the development of these particular cells. Now, a research team at Lund University in Sweden has found the mechanism that controls the growth of B1 cells in mice. The findings, which may lead to a deeper understanding of certain forms of cancer and autoimmune diseases, was recently published in the journal Science Immunology.

B-1 cells are a self-reactive sub-class of B cells that continuously produce antibodies that can react against the body’s own substances. However, they are beneficial rather than harmful, as there is sometimes a need for weak self-reactivity to deal with dying or dead cells. B1 cells therefore help to clean up, so that inflammation does not arise in the body.

“We have discovered a mechanism in the form of a protein, which during a strictly regulated period in the neonatal immune development of mice, allows the production of B1 cells. These B1 cells develop during the fetus stage and until two weeks after the birth. After that, the protein is gone and the window for B1 cell development closes,” says Joan Yuan, research team leader at the Department of Laboratory Medicine.

The protein that makes the process possible is Lin28b. If the protein is lacking, B1 cells development is impaired, but if it is overexpressed, B1 cells also mature in adult mice.

“The adult immune system is thus composed of a mix of newly produced cells and cells that have developed early in life and remain throughout life. We believe that immune cells have specific roles depending on when they developed and protect the body in different ways. The long-lived immune cells carry with them memories of previous experiences, so all the environmental encounters at the very start of life are signals that help to form the lifelong immune system.”

The protein identified by the research team therefore helps to shape the formation of the immune system by allowing for certain self-reactive cells. The long-lived pool of B1 cells have a special importance for programming the immune system for life and may contribute to regulating autoimmune diseases and cancer.

Tags:Allowed, Are, cells, develop, how, immune, self-reactive, to
Related Posts