Skip to content
HomeHealth ProblemsIn nationwide first, UC Davis doctors can peek into your whole body with one scan by 3-D device 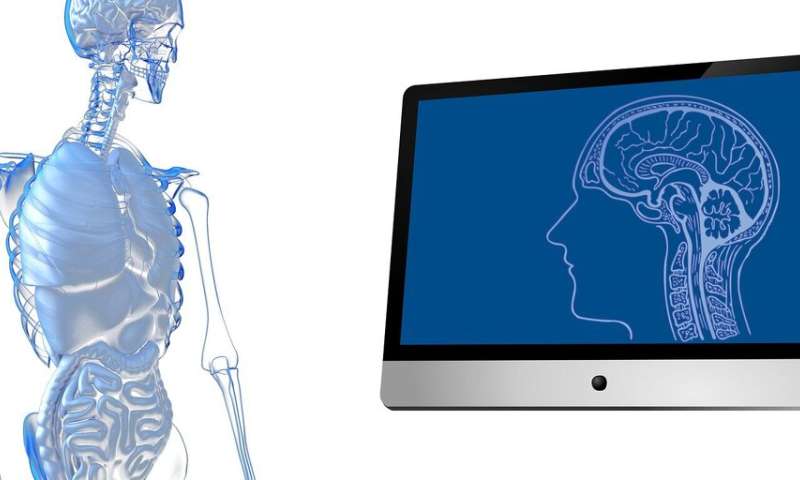 Starting this summer, physicians at UC Davis Health will be able to use a powerful new scanner that can render detailed, 3-D images of the inner workings of the entire human body in as little as one minute, the creators of the device announced recently.

UCD researchers Ramsey Badawi and Simon Cherry said the sophisticated EXPLORER total body scanner cost roughly $18 million to design and construct, almost 10 times the assessed value of the building that houses it near the Selland Family’s Obo’ cafe. It is the only such medical imaging scanner in the country.

The two men advocated for EXPLORER for 15 years because they wanted doctors to be able to look at the human body as a holistic system when patients with cancer, heart disease, diabetes, Alzheimer’s disease, metabolic syndrome, arthritis and even infection. The EXPLORER uses a technology already in existence, positron emission tomography, but until the advent of the new device, PET scanners could take pictures of just six to nine inches of the human body at one time.

“If you take that scanner and just make it long enough to cover the whole patient, you are going to get … better image quality,” Badawi said. “Or you might be able to scan much faster. Or, you could reduce the amount of radiation that the subject needs to get in order to get a good PET scan … and you get total body coverage.”

UC Davis partnered with United Imaging to build the EXPLORER, and Cherry published video of the first scans of a body on YouTube in November 2018. It now has almost 400,000 views.

To get these images, clinical lab workers inject patients with radioactive material that EXPLORER’s ring of detectors track as it disperses throughout the body. In the case of cancer patients, for instance, they give patients a radioactive sugar.

“In a PET scan, what we’re doing is using these radio tracers, this radioactive sugar, to track what real sugar is doing in the body, so an example would be looking at the amount of sugar used by the liver. Another example might be looking at sugar used by the brain or by the heart or by cancer,” Badawi said. “It turns out that most cancers are really hungry for sugar, and they tend to suck it up more than regular tissues would.”

While some companies have purported to do “whole body scans” for years, what they have really done is produce images of slices of the body. With EXPLORER, you can see sugar moving up the vein of a patient’s leg, go to the heart, then out to the lungs, back to the heart and into the arteries as a clock ticks off the seconds and minutes.

“At three minutes, the kidneys will start to excrete it and it will go out into the bladder,” said Badawi, providing a medical version of “color commentary” while showing a video at the EXPLORER Molecular Imaging Center on Folsom Boulevard in Sacramento. “Boom! There we go. The bladder starts to fill, and the stuff that doesn’t get excreted, gets sucked up by the brain and the liver and the heart.”

The EXPLORER’s detectors extend roughly six to seven feet in length, circling an open space where the patient lies. The machine took nearly two weeks to install. The main body was actually fairly easy to get into the room, Cherry said, but it took quite a while to hook up the cables and computer equipment needed to process all the data coming from the machine.

He and Badawi noted that EXPLORER has a role not only in diagnosis but also in treatment.

“You might diagnose that someone has a primary tumor in the liver, for example,” Cherry said. “The question is: Has it spread? Has it spread to the lungs? Has it spread to the brain? You need to know that for treatment. If it’s just in one place, you’ll typically go in surgically and take the tumor out, but if it’s spread, that’s not going to help.”

The EXPLORER images can tell doctors where tumors have spread or whether a chosen medication is working to shrink tumors, Cherry said, but it also can help in researching new treatments for illnesses such as Parkinson’s disease where experts theorize that the disease may start in one part of the body and migrate to another part of the body.

Tags:3-D, body, by, can, Davis, device, Doctors, first, in, into, nationwide, One, peek, scan, UC, Whole, with, your
Related Posts