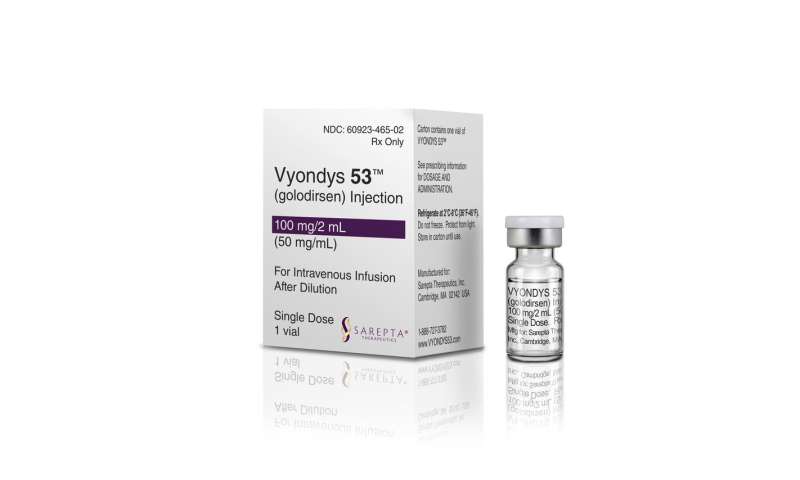 U.S. health regulators approved a second drug for a debilitating form of muscular dystrophy, a surprise decision after the medication was rejected for safety concerns just four months ago.

The ruling marks the second time the Food and Drug Administration has granted preliminary approval for the disease based on early results and is likely to stoke questions about its standards for clearing largely unproven medications.

The FDA said late Thursday it approved Sarepta Therapeutics’ Vyondys 53 for patients with a form of Duchenne’s muscular dystrophy. Duchenne’s affects about 1 in every 3,600 boys in the U.S., causing muscle weakness, loss of movement and early death, usually when patients are in their 20s or 30s. The drug is for a specific type that affects about 8 percent of boys with Duchenne’s.

In August, the FDA appeared to reject the injectable medication, sending a letter to the company flagging risks of infections and kidney injury. But Sarepta disputed the decision, raising it to FDA’s drug center leadership. The company resubmitted its application and data, and the FDA reversed its decision, according to a Sarepta press release.

The surprise announcement sent company shares rocketing more than 36% in trading Friday. But some Wall Street analysts said the approval suggests loosening standards at the agency. 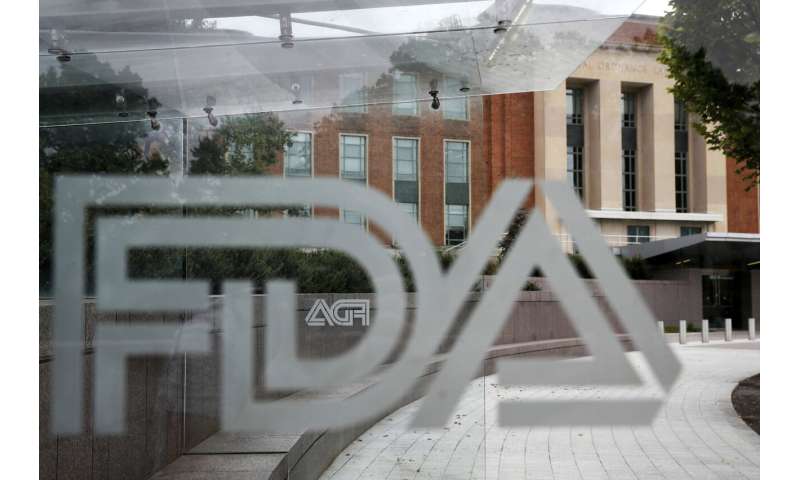 “The abruptness of the decision making at the agency does not inspire confidence, in our view,” analyst Debjit Chattopadhyay wrote in a note to investors.

It’s the second time a Sarepta drug has followed an unusual path to approval. In 2016, FDA leaders cleared the company’s first muscular dystrophy drug, overruling agency reviewers who said there was little evidence it worked. The decision also followed an intense lobbying campaign by patients’ families, politicians and physicians. Agency critics suggested the FDA may have bowed to outside pressure.

Vyondys received “accelerated approval” based on preliminary results showing it boosts a protein that aids the growth of muscle fibers. But the drug has not yet been shown to improve patients’ mobility or health. The FDA is requiring Sarepta to conduct followup studies on those measures for both drugs. If the company fails to show the drugs help patients, the FDA can withdraw approval—though it rarely does so.

The follow-up study for Vyondys is due by 2024. The drug will cost $300,000 per year for the typical patient—a child weighing 44 pounds, the company said. That’s the same price as Sarepta’s earlier drug.

Analysts said the unexpected decision could bode well for other experimental drugs with questionable study results, including a closely watched drug Alzheimer’s drug that will soon come before the agency.