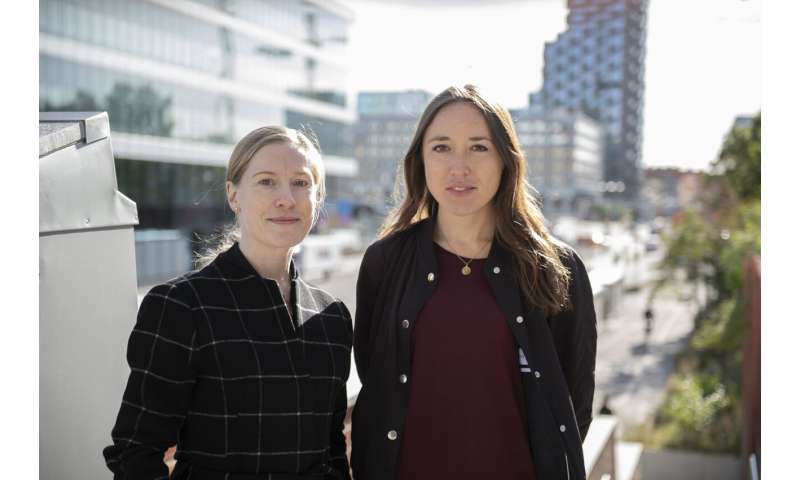 People with low scores on intelligence tests in adolescence run a higher risk of suicide and suicide attempt later in life. That is according to a study from Karolinska Institutet in Sweden that followed almost 50,000 Swedish men from the 1970s until recently. The study is published in the journal Psychological Medicine.

The study showed that the risk of suicide later in life remained high in people with low intelligence measurements in their youth. The same stable negative correlation was not seen in people deemed to have low emotional control in their earlier years. For these people, the risk of suicide decreased over time.

“The most interesting aspect of this study is that the negative effect of low emotional stability is strongest in adolescence,” says Alma Sörberg Wallin, psychologist at Karolinska Institutet and one of the study’s authors. “Among people in their 50s, the association between low emotional stability and suicide is much weaker. That adds a certain level of hope and supports the description of suicide as a permanent solution to a temporary problem.”

To compare intelligence and emotional control with suicidal behavior, the researchers divided the men on a five-level scale that corresponded to IQ bands ranging from less than 82 to more than 126 and emotional control variables ranging from one (very low) to five (very high). They used death and hospital discharge registers to identify suicides and attempted suicides between 1973-2008.

The researchers found that people with the lowest measured intelligence were as much as six times more likely to attempt or die from suicide compared to those with the highest intelligence. Similarly, men with the least emotional control had an almost seven-fold higher risk of suicidal behavior than men in the highest category. For men with low IQ, the strong association remained over time whereas men with low emotional control in their adolescence seemed less vulnerable to suicide as they aged.

The mechanisms are not fully known, but previous findings show that people with lower intelligence typically face more socioeconomic adversity later in life.