Social vulnerability showed to be a major limitation to participation in cancer screening for four tumors types—breast, cervical, colorectal and lung—according to the French nationwide observational survey, EDIFICE 6. Also, a disbelief in cancer test efficacy among target populations was highlighted as new indicator of the non-uptake of screening, according to results to be presented at the ESMO 2018 Congress.

The EDIFICE programme has been conducted every three years since 2005 with the aim to provide a better understanding of population adherence to cancer screening in France. The latest round of the survey was conducted from 26 June to 28 July 2017 by using an online questionnaire (rather than phone calls as in previous editions) and involved a representative sample of 12,046 individuals between 18 and 69 years old.

Analysing results on breast cancer, Professor Jean-Francois Morere of Hopital Paul Brousse of Villejeuif said: “Participation rates for breast cancer screening, which is freely accessible to all women aged 50-74 in France, are generally higher than for other types of cancer. In our survey, only 6% of participants declared they had never had a mammogram.” He continued: “On the last two rounds we started to observe an impact of social vulnerability on screening reluctance. We can only suppose that for persons with low social conditions prevention is not a priority”.

Higher reluctance was reported for colorectal cancer (CRC) screening, with 38% of individuals involved in the analysis who had never undergone a fecal immunochemical test (FIT) in their lifetime. Professor Francois Eisinger of Institute Paoli-Calmettes of Marseille, France, said: “They were more likely to be younger, current smokers or socially vulnerable. Fear of the examination or of results was a barrier for 29% of survey participants. We cannot make a reliable comparison with past surveys due to a change in methodology, but ten years ago very few persons declared this motivation.” He continued: “Attendance rates in both breast and CRC cancer screening have now reached a plateau in the country and new strategies are needed to move beyond it. What is not clear is why the plateau is only 50-60% for colorectal cancer. We have to understand if it is due to CRC screening test in itself, organisation of screening or poor risk or benefit perception.”

Targeting who is out of reach of cancer screening is still a major issue for long-standing practices like cervical cancer (CC) screening, according to Dr. Thibault De La Motte Rouge of the Centre Eugene Marquis in Rennes, France. He reminded that incidence of cervical cancer is higher among socially marginalised women who are generally more exposed to HPV infections, due to several factors, including early age at first sexual practice, poor diet, tobacco and alcohol consumption. “However, our survey showed that major items associated with reluctance to undergo tests are, living alone or socio-economic deprivation,” he said. “We are now trying to implement a screening programme at a national level in France, and identifying social patterns can help us improving the organisation of the programme.”

Researchers agree that one key question is to understand why some unscreened groups do not trust preventive measures offered by healthcare systems. Morere said: “A sort of negative attitude towards the efficacy of how cancer care is organised emerged. We reported disbelief in progress of clinical research and efficacy of protection given by screening programmes as relevant items of poor adherence to breast and colorectal cancer screenings. It is the first time that we have tried to address medical skepticism; the investigation approach is still not accurate enough but we will refine this type of questions for the next round.”

Commenting for ESMO, Prof. Martin-Moreno of the Medical School and Clinical Hospital of the University of Valencia, Spain, stated that addressing inequalities in uptake must remain a priority for screening programmes and a combined approach is required. He said: “Stratifying screening through correlation with anamnestic, clinical, radiological and genomic data has proved to be useful in other studies. Furthermore, exploiting new information and communication technologies such as smartphone applications or personalised text messages should also be increasingly used. Strategies to improve uptake typically produce only incremental increases: we need to be consistent and resilient if we are to succeed in achieving coverage rates that are high enough for screening programmes to be truly effective.”

Differently from programmes for other types of cancer, implementation of lung cancer screening is still under debate in Europe. “In France it is not routinely proposed to individuals, although it has the potential to early detect lung cancer, which is typically diagnosed when it is has spread (stage IIIb or IV)”, said Prof. Sebastien Couraud of Hospices Civils de Lyon, Lyon. He continued: “In our survey, current smoking was associated with intention of being screened, which is good news: we want to screen smokers. We also found that 15% of samples had already been tested although we did not investigate which type of exam was or whether the proper exam was ordered by the physician.”

Martin-Moreno commented that despite smokers’ attitude towards lung cancer tests, low-dose CT screening is a major cause for hesitation due to false-positive rates and the possibility of complications from invasive follow-up. “We need to build evidence-based prevention which is trustworthy and worthwhile for the people to whom it is offered. One drawback of screening is that some smokers may think that it does not matter to continue smoking as long as there is a test on hand that tells them if something is wrong with their lungs in time”.

He said: “Screening can provide an educational opportunity to reach the target population and promote preventive measures, but evidence is still poor. At the moment, I believe that it is best to focus priority efforts from the very beginning on quitting smoking”.

Despite the many challenges in the implementation of cancer screening programmes in Europe, detection of pre-cancer conditions or early disease has been recognised to play a key role in cancer management. The ESMO Clinical Practice Guidelines (5,6,7,8) recommend screening for breast cancer in all women aged 50-69 years with regular mammography after discussion of the benefits and risks with expert oncologists. Also, primary prevention of cervical cancer is recommended via immunisation with highly efficacious HPV vaccines; and HPD DNA testing or Pap test has proven to be effective for screening female population. For early detection of colorectal cancer, ESMO dedicated guidelines encourage the use of faecal occult blood test for regularly screening of average-risk populations aged 50-74 years. While important questions on who to screen for lung cancer, how often and for how long, are still under evaluation, recent recommendations support that screening with low dose CT scan can reduce lung cancer-related mortality provided it is offered within a dedicated programme with quality control in current or former heavy smokers aged 55-74 years. 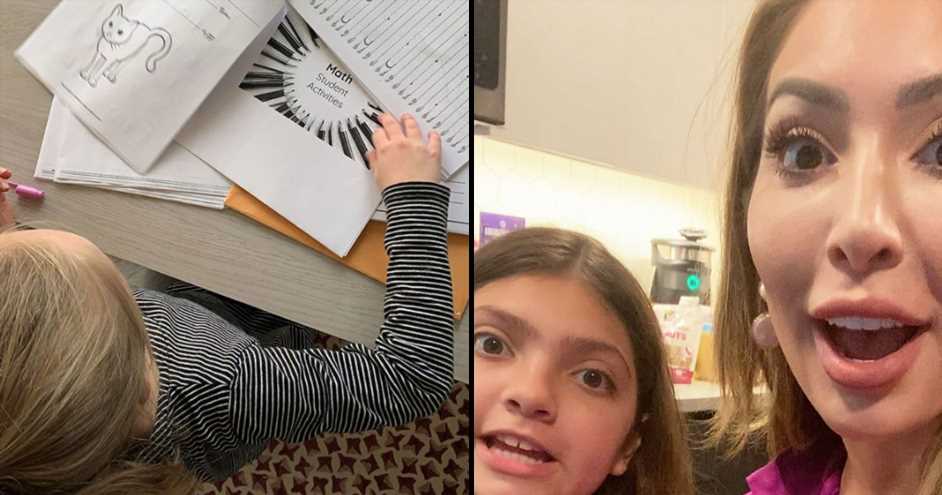