Skip to content
HomeHealth ProblemsSurvey: many U.S. adults not planning to get flu vaccine 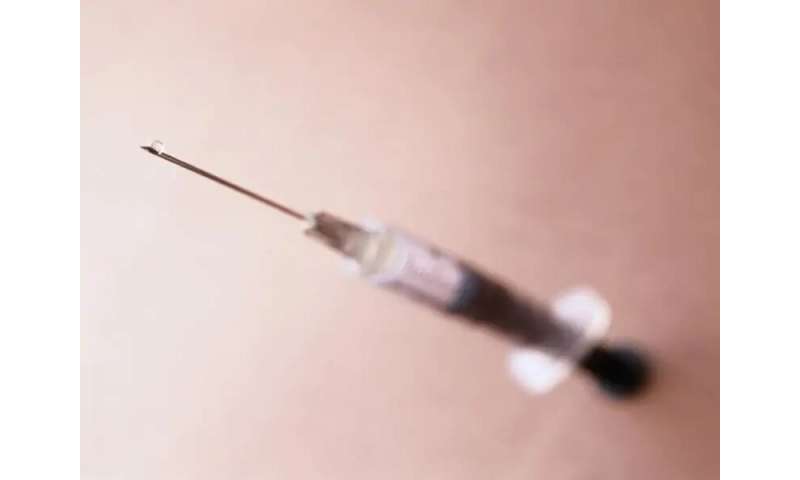 (HealthDay)—Many U.S. adults, including some at the highest risk for the flu and pneumonia, do not plan to get preventive vaccines, according to a survey conducted by NORC at the University of Chicago on behalf of the National Foundation for Infectious Diseases.

The survey was conducted between Aug. 15 and 18, 2019, to better understand beliefs about flu and pneumococcal disease, as well as attitudes and practices around vaccination. Results included responses (916 via the web and 86 via telephone) from 1,002 U.S. adults from 50 states and the District of Columbia.

According to the survey results, 60 percent of respondents agreed that flu vaccination is the best preventive measure against flu-related deaths and hospitalization. Yet, only 52 percent of respondents overall said they plan to get vaccinated against the flu this season, while 18 percent said they were not sure. One in four respondents at higher risk for flu-related complications said they were not planning to get vaccinated this season. The most commonly cited reasons for not getting a flu vaccine included: not thinking vaccines work (51 percent), concern about side effects (34 percent), and concern about getting the flu from the vaccine (22 percent). Among those who do get a flu vaccine, 62 percent said they receive the vaccine in a health care setting (e.g., doctor’s office, pharmacy, hospital, or health department), while only 8 percent reported getting the vaccine at their workplace. Of those at risk (≥65 years), nearly half (46 percent) were unfamiliar with pneumococcal disease, while 70 percent reported that they were not planning to get a vaccine to prevent pneumococcal disease.

Tags:adults, flu, Get, many, not, planning, Survey:, to, U.S., vaccine
Related Posts