Skip to content
HomeHealth ProblemsWhy music makes us feel, according to artificial intelligence 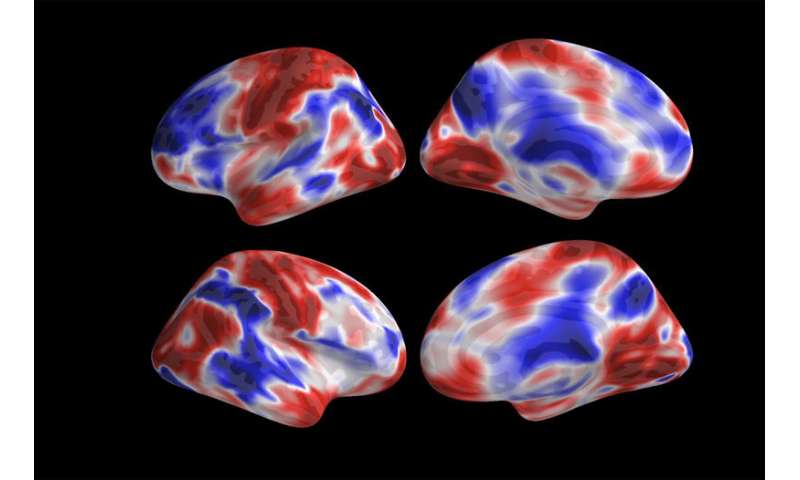 Your heart beats faster, your palms sweat and part of your brain called the Heschl’s gyrus lights up like a Christmas tree. Chances are, you’ve never thought in such a detailed way about what happens to your brain and body when you listen to music.

But it’s a question that has puzzled scientists for decades: Why does something as abstract as music provoke such a consistent response? In a new study, a team of researchers from USC Dornsife College of Letters, Arts and Sciences and USC Viterbi School of Engineering, with the help of artificial intelligence, investigated how music affects listeners’ brains, bodies and emotions.

For the experiment, the team selected three emotional pieces of music that did not contain lyrics and were not highly familiar, so no element of memory was attached to the listeners’ emotional response. (Having previously heard a song during a wisdom tooth extraction, for instance, might skew your current perception of that song.)

In the neuroimaging experiment, 40 volunteers listened to a series of sad or happy musical excerpts while their brains were scanned using MRI. This was conducted at USC Dornsife’s Brain and Creativity Institute by Assistant Professor of Psychology Assal Habibi and her team, including former USC Dornsife Ph.D. student Matthew Sachs, now a postdoctoral scholar at Columbia University in New York City.

To measure physical reaction, 60 people listened to music on headphones, while their heart activity and skin conductance were measured. The same group also rated the intensity of emotion (happy or sad) from one to 10 while listening to the music.

Then the computer scientists crunched the data using artificial intelligence algorithms to determine which auditory features people responded to consistently.

In the past, neuroscientists trying to better understand the impact of music on the body, brain and emotions have analyzed MRI brain scans over very short segments of time—for instance, looking at the brain reacting to two seconds of music.

By contrast, in this study, using algorithms to analyze data gathered in the lab, the scientists were able to look at how people felt while listening to music over longer periods of time, not only from brain scans, but also using data from other modes.

In addition to helping researchers identify songs for the perfect workout, study or sleep playlist, the research has therapeutic applications—music has been shown to calm anxiety, ease pain and help people with disabilities or dementia.

“From a therapy perspective, music is a really good tool to induce emotion and engage a better mood,” said Habibi.