Skip to content
HomeKids HealthBaby No. 6? James Van Der Beek Is Open to Another Kid With Wife Kimberly

Another one? James Van Der Beek and Kimberly Van Der Beek have welcomed five children together — and aren’t opposed to adding a sixth baby to their brood.

“We have not closed up shop,” the Dancing With the Stars contestant, 42, told Us Weekly and other reporters at the Monday, September 30, episode of the ABC show. “There are ways to permanently lock the door, I’ve been told.”

The Dawson’s Creek alum and Kimberly wed in 2010 and started growing their family that same year when Olivia, now 9, arrived. She has since become a big sister to Joshua, 7, Annabel, 5, Emilia, 3, and Gwendolyn, 15 months. 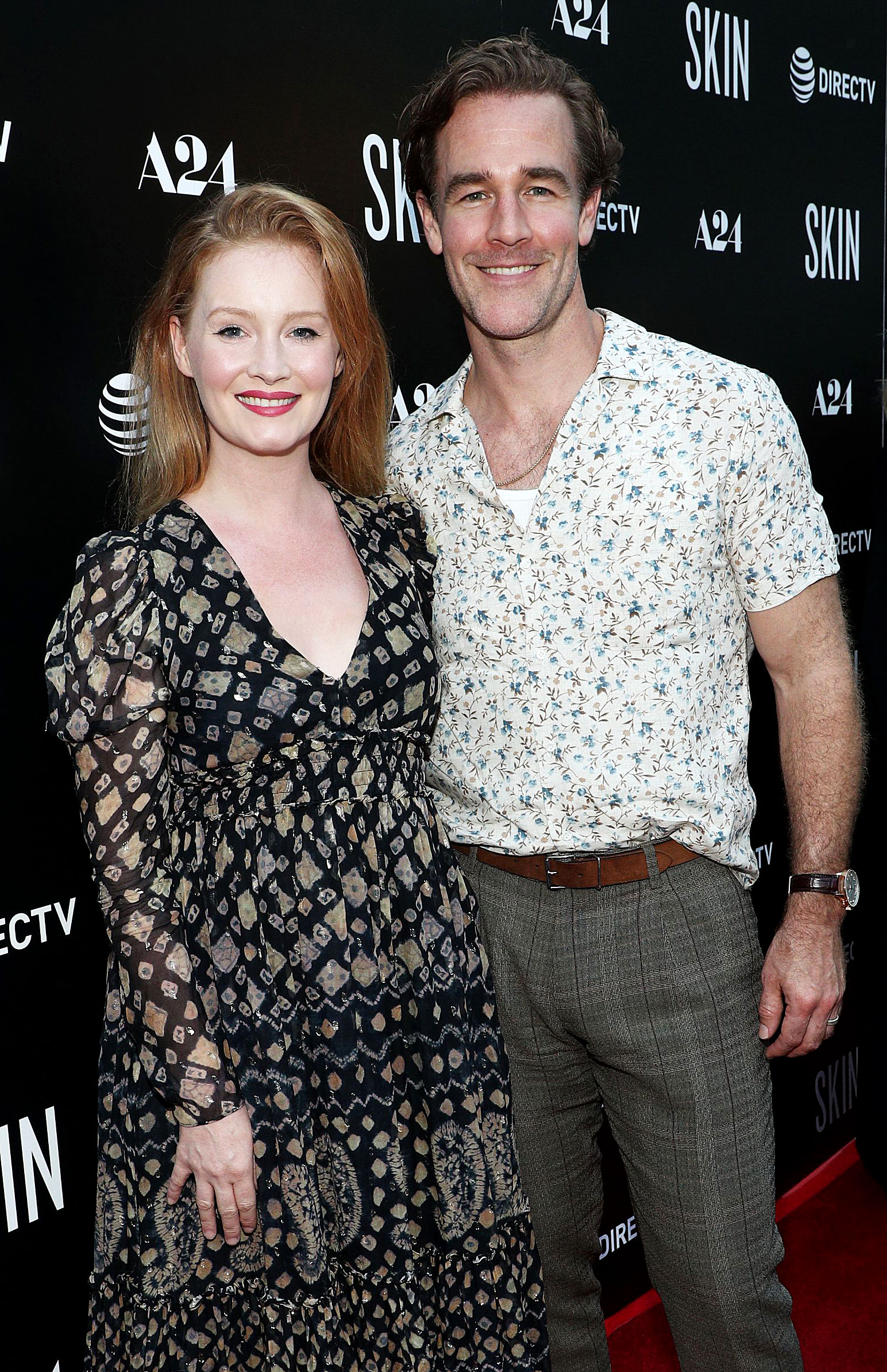 Last month, the actor told Us exclusively that he had been considered for DWTS multiple times before finally joining for season 28. “This year, the timing was right and I realized I just really, really want to do this,” he told Us in September. “I’ve always loved dancing. I’ve always loved it. … I love to move, I love music and it’s fun … [but] exhausting mentally, physically and emotionally [in the] best way possible.”

The Pose star added, “My favorite thing about my job is when I get to learn skills that most people don’t ordinarily learn from the best in the world. Being challenged and having an amazing teacher is really my happy place. So whether it’s learning fight skills for the next project that I’m going to do or learning how to ballroom dance … Over the last 10 years, every year I would purposely seek out a skill, that I wasn’t very good at and just learn. Just to go through the humility of not being good at something, of working through the challenges and then coming out on the other side with a new skill set.”

On Monday’s episode, the Connecticut native dedicated his rumba dance with partner Emma Slater to his wife. “When I came to rehearsal yesterday, I was counting the number of times I was going to get to do it again, so I was emotional about dancing it for the last time on the show and dedicating it to her with her there,” he told Us.

Dancing With the Stars airs on ABC Mondays at 8 p.m. ET.

With reporting by Amanda Champagne