If you’ve read our baby name coverage before, you know we have nothing against sweet, adorable baby names that are all sugar and sunshine. But also, let us be the first to say: There is no rule that says your baby’s name has to be cute, per se, and it certainly doesn’t have to be conventional. If you’re looking on the darker side of the name spectrum, why not pick a goth name with roots in hard rock, the spooky side of nature, or even witchy films and fiction?

If you’re a parent who spent your high school days (or hey, even these days, no judgment) wearing black lipstick and fishnets, these goth-inspired baby names below can help merge the old with the new. While these dark, edgy baby names are totally appropriate for the schoolyard, they have just the right amount of spook factor to let your kid stand out.

There are several famous goth girls to get baby name inspiration from. One of our favorite goth girls is Wednesday Addams, from The Addams Family. Wednesday is obviously a great goth name; however, if you feel like that has already been done, then the other days of the week make equally cool names. Saturday might be a bit too perky for a goth girl name, but Sunday, Monday, Tuesday, Thursday or (my favorite) Friday would all make great names.

Wednesday’s mom, Morticia, has an equally cool name that has just the right amount of edgy weirdness to it. The name is Latin in origin and means “funeral director.” You can’t get much more goth than that.

We also loved the gothic coolness of Lydia from the movie Beetlejuice, played by actress Wynona Ryder. The name has both Swedish and Greek origins. Another favorite is Raven, who’s a popular goth girl on the cartoon Teen Titans. 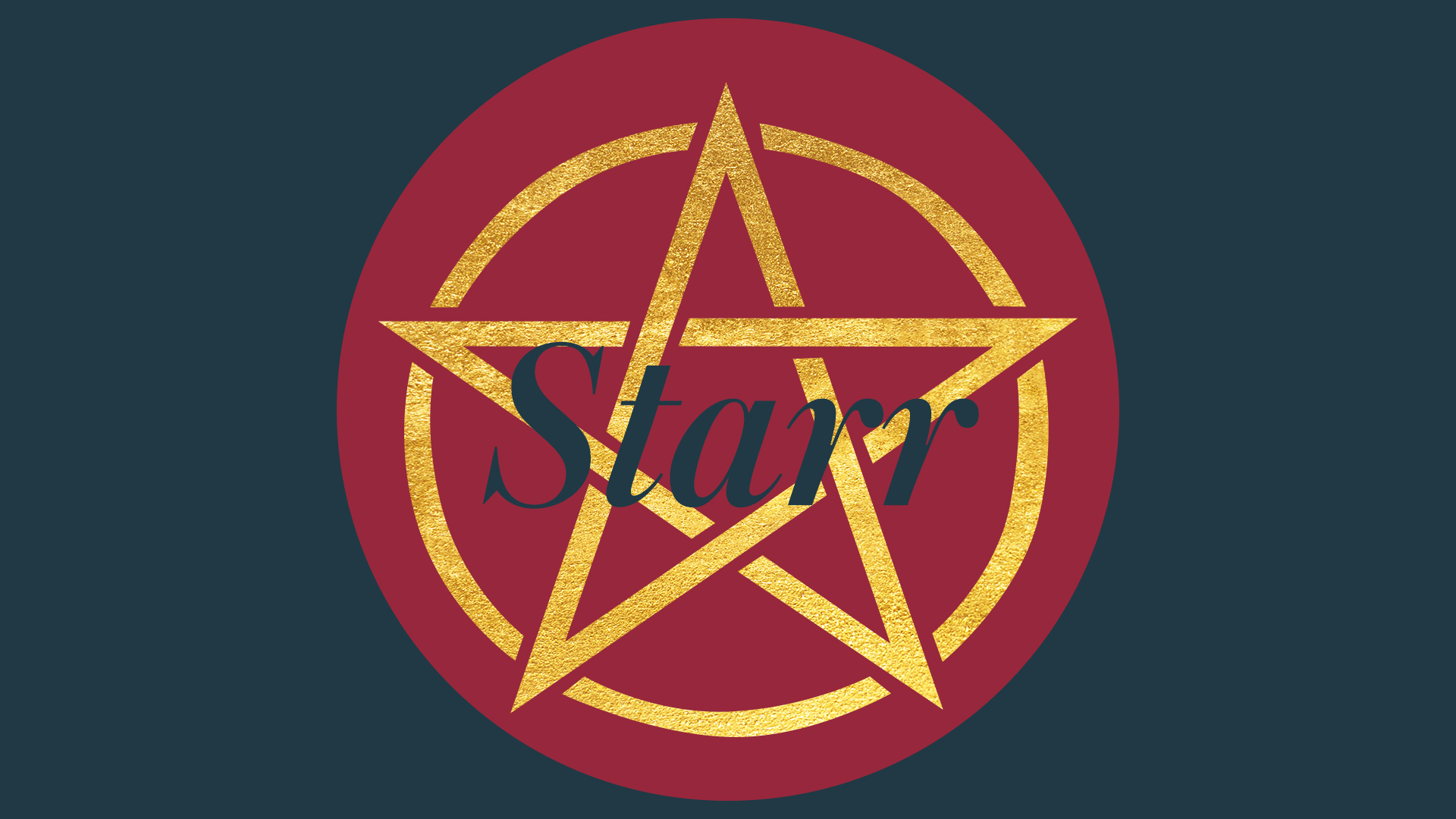 Here are more of the goth girl names we love:

Robert Smith, the lead singer of The Cure, is one of the coolest goth guys out there. Even though the name Robert doesn’t really have a goth sound to it, his last name, Smith, would make a great first name. Smith is a name of English origin that means “tradesman.”

Marilyn Manson is another well-known goth — although some die-hard goths would argue that the singer is not goth, but more metal or emo. Either way, Marilyn and Manson are both great goth names. If the thought of naming your son Marilyn feels like a bit much, Manson it is.

The 2001 movie Gypsy 83 features two goths with great names: Clive and Gypsy. Clive is a name of English origin that means “cliff,” while Gypsy is also English and means “wanderer.”

Christian Death founder Rozz Williams was called the “Goth Pioneer” by Rolling Stone magazine. His first name, Rozz, is edgy and unique and would make a great goth name for any gender.

Here are more of our favorite goth baby boy names:

These androgynous or unisex names are perfect for any gender of goth. Since black is the go-to color for all goths, we’re especially digging the names inspired by different shades of black.

A version of this story was originally published in October 2015.

For more inspiration, try these baby names based on the zodiac signs. 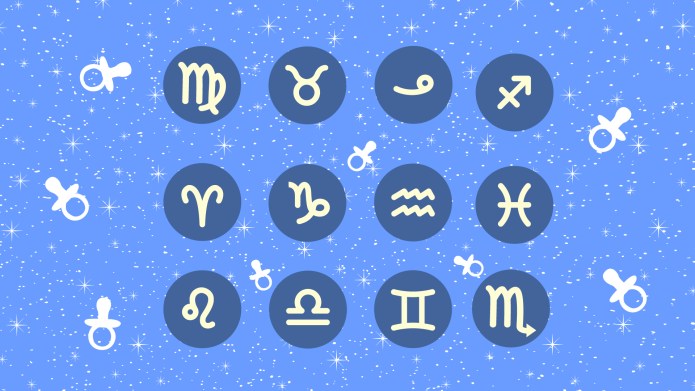 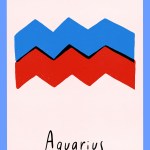 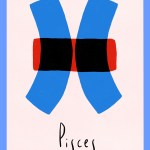 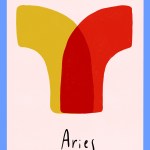 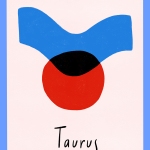