Holly Madison got honest about how her time in the Playboy Mansion caused her to struggle with body dysmorphia.

“So for a recent post, I was looking for pictures of myself in a bunny costume and I came across one. It reminded me of a moment in my life where I was watching a playback of myself in a fashion show and I thought, ‘Oh, my God, I need to lose weight,’” Madison, 41, explained in a TikTok video on Sunday, June 25, alongside a photo of her from 2005. 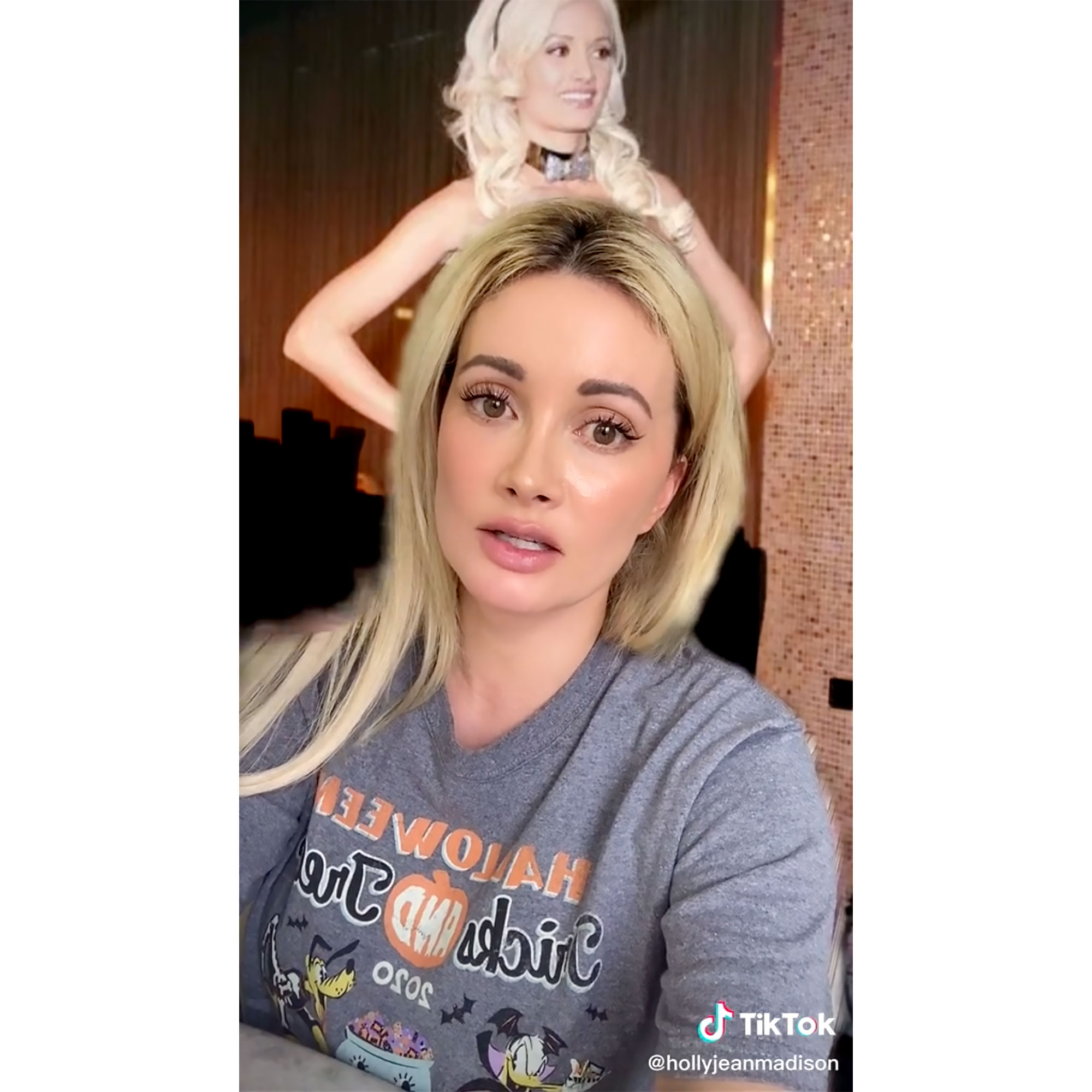 The model hoped to start a conversation in an effort to help others realize that their body dysmorphia can be “off the charts,” but that they shouldn’t allow it to influence them.

“I hope people can take a minute and think about how they think about their own body and is it holding you back by feeling bad about yourself?” Madison asked her fans in the clip.

The former reality TV star acknowledged that her view of her body at the time got in the way of her enjoying life.

“It’s not worth it. It’s not worth feeling bad about yourself. Like, there are things we all want to improve about ourselves, but it’s not even worth taking the time to be miserable,” she noted.

Madison said she was “terrified” in the past when she would look at photos of herself because of how her mind would react. 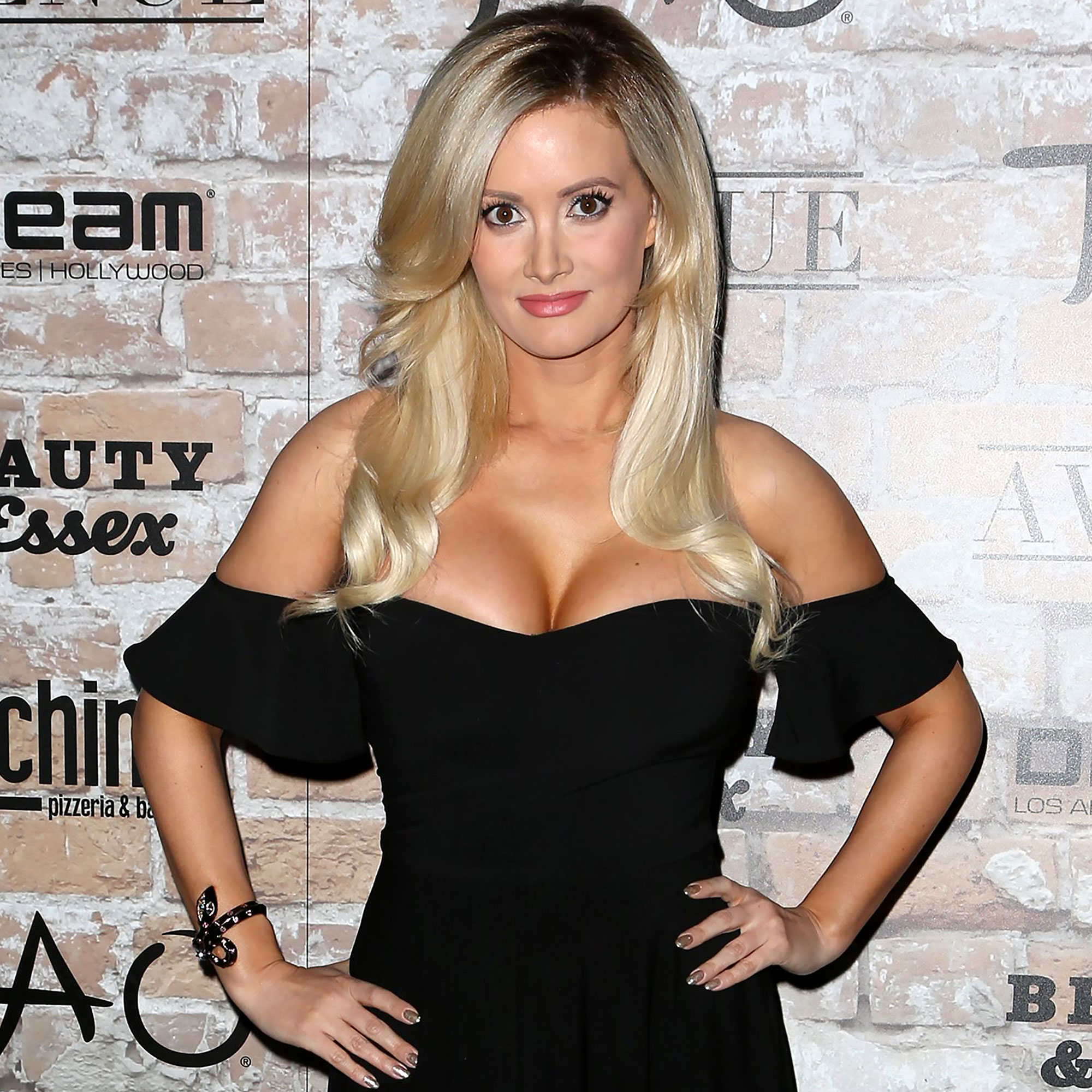 “[I] thought I had gained weight, and thought I hadn’t stuck to my diet, and I thought my thighs were huge and I thought, ‘I need to lose five pounds at least,’” the Down the Rabbit Hole author recalled. “And that’s ridiculous. I look like a stick.”

Madison starred on The Girls Next Door from 2005 to 2009, which followed her time living in the Playboy Mansion. She previously opened up being unhappy during her relationship with Hugh Hefner and why she was grateful he never got her pregnant.

‘Girls Next Door’ Cast: Where Are They Now?

“When I had first gotten into that situation and something happened in my mind that first night I had sex, where I felt like, ‘Ok I did that. I like breached my own boundaries and I wasn’t comfortable with it. Now I have to make this situation into something,’” the former Playmate revealed in an episode of the “Call Her Daddy” podcast in April. “I almost locked myself into this box.”

Madison was married to Pasquale Rotella from 2013 to 2019 and they share daughter Rainbow Aurora, 8, and son, Forest Leonardo, 4. The Holly’s World alum later dated Ghost Adventures host Zak Bagans, but they called it quits in February.