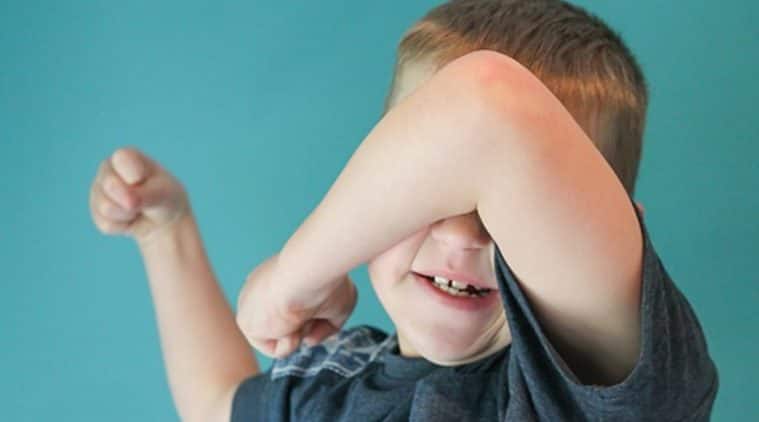 You never know what situation — even if trivial — might upset a toddler, and parents on Reddit thread shared some of such instances where their kids had a irrational meltdown moment. And they are quite hilarious.

1. “His grandma is his cousin’s grandma too…That was not acceptable for him lol” -LilithHell

3. “Our house is too square. He doesn’t want to live in this square house. It needs to be a triangle. Triangles are the best shape.” -lefroyd

4. “He was already crying and got more upset because his “tears kept falling off his face and wouldn’t stay on” -ok_soda_

5. “His brother yelled at him in his dream.” -cecvt

6. “Crying because the puppy was sleeping and didn’t want to play. That and me not letting her have 5 straws for her chocolate milk.” -coffeedripmama

7. “I gave her an ice cream cone and instead of eating it she offered it to the cat. When he wasn’t interested she proceeds to chase him around screaming eat my ice cream.” -turtletastic7

9. “My sons argued because the one called the other a turtle… full on stomping and yelling” -epilepticgamer

10. “I didn’t let her eat a rock. A plastic toy rock the approximately size of her throat.” -spinhozer