Katy Perry and Thomas Rhett met for the first time on the set of their music video for “Where We Started,” but there were no worries about chemistry between the fellow singers — they became fast friends after bonding over common ground: their children.

During an appearance on Audacy’s Rob + Holly podcast, Rhett recounted the friendship origin story, explaining, “I didn’t know Katy Perry before the song — my label actually sent her team the song, and she somehow loved it.”

He continued, “I thought it was such a shot in the dark… She just took the song and made it great. I always loved the song, but I loved it even more once she hopped on it. [We] kind of struck up a friendship and still to this day, [I] can’t believe that it came together the way that it did.”

Rhett shared that once the two met in person for the music video, “We literally talked about our kids the entire time… How we’re raisin’ ‘em and what we’re feeding ‘em.” The country musician joked, “I think that’s what you do as a parent these days, you’re just like, ‘Oh, let me show you this one picture on my phone of my kid that you’ve never met!’”

The father of four also praised Perry for her easy collaborative spirit, saying, “She’s great. She was so easy to work with — super humble, super down to earth, great talent, and obviously knows how to do music videos way better than I because she’s on TV way more than I am. So she was coaching me through that.”

Rhett shares four daughters, Willa Gray, 6, Ada James, 5, Lennon Love, 2, and Lillie Carolina, 1, with his wife, Lauren Akins. Perry and her husband, actor Orlando Bloom, also share a 2-year-old daughter named Daisy Dove. We have our fingers crossed for a playdate in the near future — we’ll keep an eager eye on our Instagram feeds for Perry and Rhett’s kiddo collaboration. 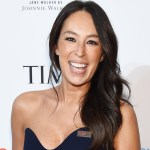 Before you go, check out these celebrities who have opened up about completing their families through adoption. 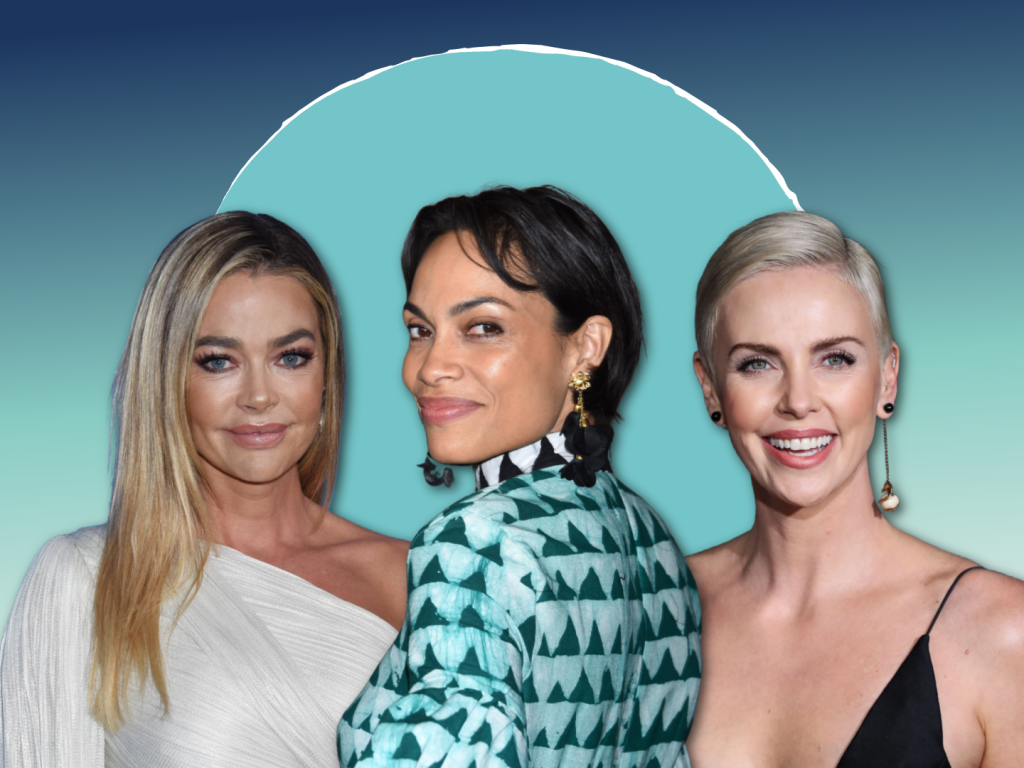