Hindsight is 20/20. Maren Morris wishes she had done a “better job of preparing” herself ahead of her son Hayes’ March birth.

“I labored for 30 hours, wanted to do it naturally, but I stopped having contractions and it was just time to call it and get him out safely,” the country singer, 30, said of her “unintended” C-section in Little Spoon’s Is This Normal Thursday, August 13, video. “The postpartum of a C-section is so brutal.” 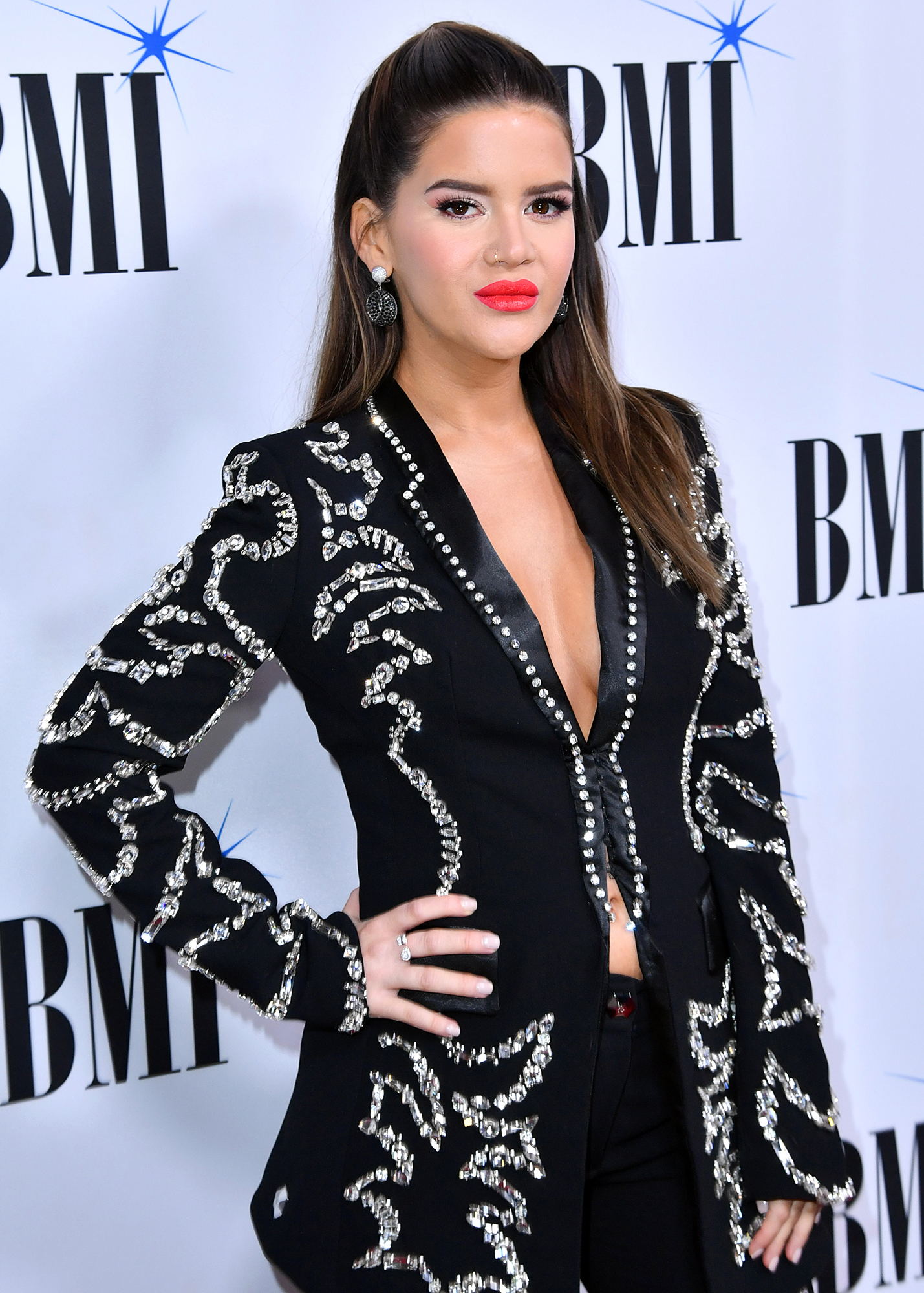 The Grammy winner went on to say that her recovery was a “shock,” noting that she couldn’t use her abdominal muscles “and had to army crawl out of bed to use the bathroom in the middle of the night.”

The new mom wished more people spoke about their C-section stories, explaining, “I felt, like a lot of mothers, really isolated really lonely right after because it was this unexpected surgery, a major surgery, I ended up getting.”

She and her husband, Ryan Hurd, welcomed their baby boy on March 23. The “My Church” singer first opened up about her C-section in Hayes’ Instagram debut, writing, “30 hours of labor ended with an emergency C-section … not what we planned but I learned pretty quickly that night that having a plan for bringing a human into the world is a fool’s errand. All that mattered was that he got here safely.”

Giving birth amid the coronavirus pandemic was “also not in the baby prep books,” Morris joked at the time. “But here we are.”

Moms Chrissy Teigen and More Clap Back at the Parenting Police

Following a mom-shaming incident last month, the Texas native has decided not to share more photos of her baby boy on social media. “I am just going to take the photos off and not open myself up to that kind of criticism,” Morris told SiriusXM’s Storme Warren on Friday, August 14. “It’s usually from people that are insecure in their own parenthood and are wanting to put that on you so they don’t feel as bad with what they are doing. We are all fighting that battle.”