A lot to think about! Nikki Bella worried about how well she knew her fiancé, Artem Chigvinstev, after her negative pregnancy test results.

“I don’t even know what Artem’s beliefs are with kids,” the Total Bellas star, 36, said during a Thursday, May 14, confessional on the E! show. “That would freak me out. All of a sudden I’m gonna have a baby with this guy and I don’t even know his values on raising a kid?” 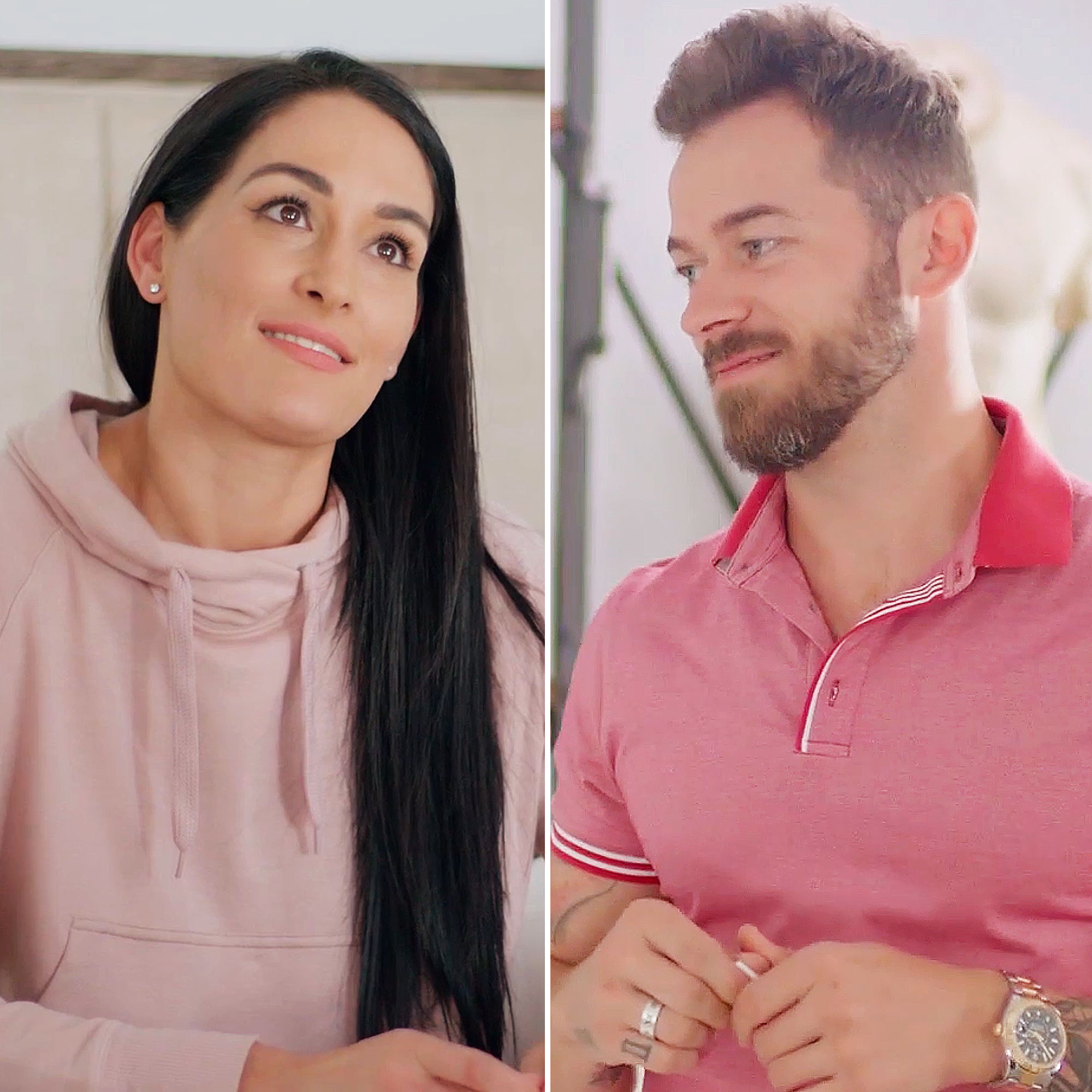 The reality star added, “I love Artem to death, but why would I want to be pregnant? My companies need my attention 24/7, which is already difficult. And then podcasts, the YouTube channel and a wine tour — like, there’s a lot of things I need to check off my list.”

When the California native asked the Dancing With the Stars pro, 37, whether he would still want to be with her if she wasn’t able to conceive in the future, Chigvintsev replied, “I don’t know because I don’t know if it’s something that I would regret for the rest of my life, later on in my life, our life. Family is very important to me, and you knew that from the very beginning.”

The couple announced in January that they are expecting their first child together. Just one month prior to the pregnancy news, Nikki opened up to Health about her fertility issues.

“I’m freezing my eggs,” the “Total Bellas Podcast” cohost told the magazine in December 2019. “I also found out I have PCOS [polycystic ovary syndrome] — it kills your fertility. I’m getting brown spots all over my face, acne, weight fluctuations and hair loss. I actually just found out and was devastated. You research it, and there is no cure.”

The Incomparable coauthor was “praying” for fertile eggs, she said at the time. “[I hope] I can still be a mom. I do feel like being a mom is in my future. I am just not sure how soon.”

Bella and the Russian dancer went public with their relationship in January 2019 and announced their engagement one year later.