She would take a letter from the text, match it to one on son’s scribblings, remember her secret study of the alphabet and remember the sound of that letter.

It was 1822. An age where Indian girls were married off young and hoped and prayed they wouldn’t get widowed. Because that usually meant either a painful end through sati or a miserable half-existence in the shadows-dressed in rough white cloth, perpetually shorn head, no jewellery, plain food and having to hide in plain sight lest their unlucky shadow fell on the rest of the family.

It was an age where people truly, genuinely believed that an educated woman would lead to her husband’s death. Leaving girls totally illiterate was natural in the face of such unflinching belief.

So in 1822, it was time for little Rassundari Devi, the 12-year-old girl from an affluent family in rural Bengal, to be dispatched to her husband’s house. She felt the same fear and terror that countless young Indian girls must have felt when they were parceled off with total strangers, knowing that their lives had just changed forever. She imagined that she was a goat being led to sacrifice, “the same hopeless situation, the same agonized screams…” 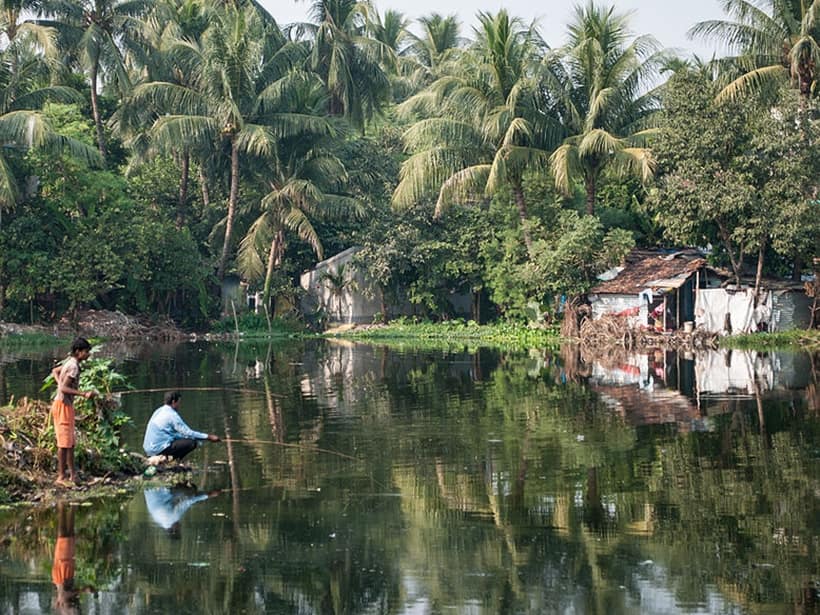 Unusually, we know exactly how she felt…because much, much later, Rassundari Devi would go on to write the very first autobiography in Bengali!

Rassundari was lucky, luckier than many, in that in her mother-in-law she found a second mother. Love and affection was lavished on her and she was unusually close with all of her in-laws and her husband.

Rassundari soon got down to the business of daily married life at her new home. Though the wealthy family had dozens of servants, all of the cooking was done personally by her, and she was busy with household chores from dawn until after midnight. As a dutiful wife, she would wait to feed her husband before eating herself, and often ‘forgot’ because it became so late and there was so much to do. And of course there were the children to bear, and to take care of-she had 12 over her lifetime.

Still, when she was 14, an insidious thought struck her. She should learn to read, she thought…so that she could read Hindu texts for herself, and get closer to her beloved Lord Vishnu. The thought terrified her in its audacity, but it lingered. It was a full dozen years later, when she was 26 that she dared to do something about it.

When she was young, her mother had surprisingly let her listen to the lessons at the local school. She was allowed to sit quietly outside the class at the doorstep (there was no question of participating!). Over two years, she memorised the Bengali alphabet by heart, a secret she kept firmly hidden.

And so now, she quietly stole some things-from her husband, a page from his Chaitanya Bhagvata, and from her son, a rough paper that he had been practicing writing his letters on. 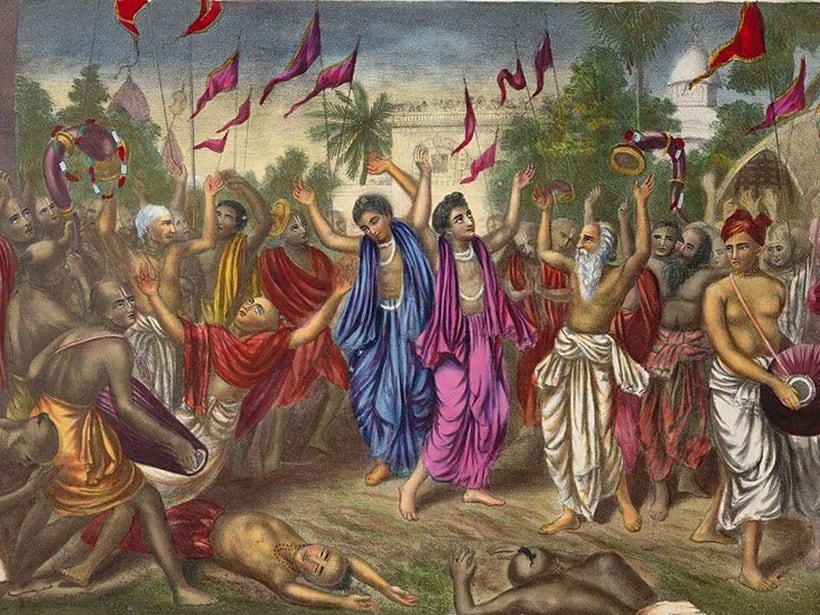 She would take a letter from the text, match it to one on son’s scribblings, remember her secret study of the alphabet and remember the sound of that letter. She did this incredibly laborious task day after day, until she “stumbled through” the entire Chaitanya Bhagvata!

Over time, she secretly read each and every book in the household. After some years, she plucked up her courage and confided her guilty secret to her three widowed sisters-in-law who were back home. They were so thrilled, they made her secretly read aloud Hindu scriptures to them!

Slowly, times started changing. In her fifties, one of her younger sons demanded that she reply to his letters herself, and sent her paper, pen and ink. She learned how to write as well. Gradually, encouraged by her family, she even wrote her autobiography in Bengali, simply titled Amar Jiban, ‘My Life’. This was finally published in 1876 when she was in her sixties, the first text written in Bengali by a woman, and probably the very first Bengali autobiography ever!

Amar Jiban is extraordinary precisely because it recounts the ordinary, humdrum life of an Indian woman in the 19th century. For the first time, we start getting glimpses of a woman’s emotions in her own words, of what it was actually like for Indian women of the 19th century.

(For more fun journeys through India’s history, check out the newly released two-volume set, The History of India for Children Vol. 1 and Vol. 2, published by Hachette India, which is now available online and in bookstores across the country.)