Measles still claims young lives in Romania, where nearly 40 children have died in an outbreak that many blame on parents being misled by scare stories that vaccinating them is dangerous. Some 12,000 people have contracted measles since late 2016 in the European Union’s second-poorest country, 46 of them died. Among the dead, 39 were
Read More 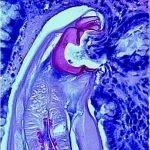 Impoverished female farm workers infected with intestinal parasites known as hookworms saw significant improvements in physical fitness when they were treated with a low-cost deworming drug. The benefits were seen even in those with low level infections, according to a study co-authored by researchers at Yale and the nonprofit company InnovationsCZ. The authors say that
Read More 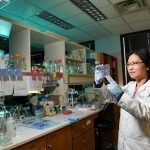 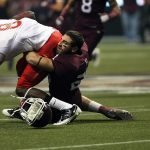 If you’ve ever had a mild concussion, your risk of developing Parkinson’s disease goes up by 56 percent, a new study of more than 300,000 U.S. veterans suggests. “Upwards of 40 percent of adults have had a traumatic brain injury [concussion], so these findings are definitely concerning,” said study author Dr. Raquel Gardner. She is
Read More 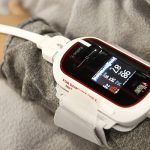 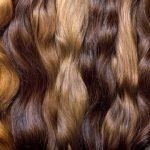 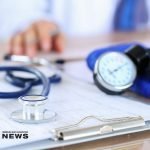 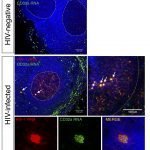 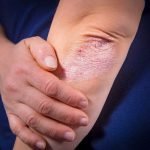 A compound derived from immune cells treats psoriasis in mice and holds promise for other autoimmune diseases, according to a new study from Washington University School of Medicine in St. Louis. The compound suppresses an inflammatory pathway that is overactive in many autoimmune diseases, suggesting that it may be effective against multiple sclerosis, rheumatoid arthritis,
Read More 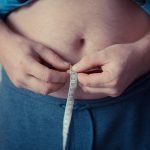 People with obesity are more likely to develop a rapid and irregular heart rate, called atrial fibrillation, which can lead to stroke, heart failure and other complications, according to Penn State researchers. Researchers followed a large group of participants, equally divided between people with obesity and without, for eight years. They found that people with
Read More 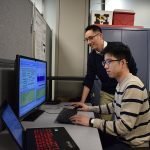 Adolescents and young adults with acute leukemia have a survival advantage if they receive treatment at a pediatric cancer center versus an adult center, according to a new study. The study, published online today in Blood Advances, a journal of the American Society of Hematology, also suggests that treatment at a center affiliated with the
Read More

New research from Lund University in Sweden shows that inflammatory, unstable atherosclerotic plaque has a metabolism that differs from that of stable plaque – and is similar to that of cancer cells. Future research will therefore investigate whether cancer drugs could potentially be used to treat cardiovascular disease. Atherosclerotic plaque builds up gradually in the
Read More 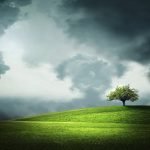 Researchers from the University of Dundee have identified an enzyme critical for cell division that could potentially be targeted to tip tumours ‘over the edge’ into remission. A team led by Professor Paul Clarke and Dr. Adrian Saurin, from the University’s School of Medicine, discovered that the enzyme USP9X controls the proper timing of cell
Read More 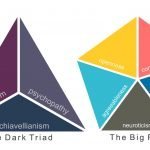 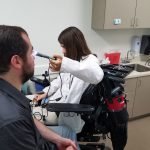 Instead of using a traditional stethoscope or otoscope to examine a patient, one physician-in-training at the University of Michigan uses a new device, with a long, flexible wire and camera at its tip. A live video feed plays important diagnostic information back on her cell phone. The specially created device allows this medical student to
Read More
Health Problems