As appealing as the concept of natural ingredients may be, the fact that an ingredient is natural tells you nothing of its safety or efficacy. There are countless synthetic ingredients used in skin-care formulas that are safe and highly effective, and there are plenty of natural ingredients that either do diddly squat for your skin or can cause it harm. But one botanical extract that deserves a spot in the natural ingredient hall of fame for being both beneficial and kind to skin is grapeseed oil.

You've probably spotted grapeseed oil in a wide variety of your beauty and personal-care products — a cleanser here, a moisturizer there, and maybe even a shampoo. But perhaps you've wondered what makes it so ubiquitous. Is it moisturizing? Smoothing? Protective? Yes, yes, yes, and then some. Because while many of us appreciate eating seedless grapes, it's those very seeds that work quite a few topical wonders.

What exactly is grapeseed oil?

Love wine? Well, you're about to appreciate it even more. "Grapeseed oil is processed from the seeds of grapes, which are a byproduct of winemaking," explains cosmetic chemist Vince Spinnato. He adds that the oils are usually extracted in factories by crushing the seeds and using solvents, "but the healthier types of seed and vegetable oils are cold-pressed."

From there, it makes its way into a plethora of products, not only because it plays well with other ingredients, but because it has so much to offer so many skin types and concerns. "The ingredient has become increasingly popular in skin care because of some of its inherent properties," says South Florida-based board-certified dermatologist Jeffrey Fromowitz.

What are the benefits of grapeseed oil?

To say that grapeseed oil has some inherent properties that make it desirable in skin care may be an understatement. "As an oil known for its antioxidant benefits, grapeseed oil can help to protect against free-radical damage," says New York City-based board-certified dermatologist Marisa Garshick. That antioxidant power, Garshick says, is derived from its polyphenols and vitamins A, C, and E. "It can also be added to sunscreens as it can boost photoprotection by stabilizing UV filters," though you should never rely on grapeseed oil alone for sun protection.

In addition to its defensive properties, grapeseed oil can make a noticeable difference in the look and feel of your skin. "Grapeseed oil can moisturize dull, dehydrated skin, even out your skin tone, and reduce the appearance of fine lines and wrinkles," says Spinnato. These traits, he explains, are due to linoleic acid and vitamin E, which help skin retain moisture while restoring elasticity and protecting it from environmental damage.

Fromowitz adds that grapeseed oil's linoleic acid can also improve the barrier function of the skin and diminish redness, thanks to being anti-inflammatory.

Will grapeseed oil clog my pores?

The word oil can conjure up images of greasy skin and unabashed breakouts, but using an oil doesn't necessarily lead to oiliness — especially in the case of grapeseed oil.

"Oils in the right formulation and products are not necessarily acneic and pore-clogging," Fromowitz tells Allure. "In fact, grapeseed oil has acne-fighting properties because it is antimicrobial and anti-inflammatory."

Spinnato agrees. "Unlike coconut oil, grapeseed oil is noncomedogenic, so even the most sensitive of skin types can use this oil," he says. There are no known negative side effects of grapeseed oil, he adds, but people who are allergic to grapes shouldn't use it. And it's always wise to proceed with caution when starting to use an ingredient that's new to you. "Natural products have the potential to cause an allergic reaction when used on the skin."

What kind of grapeseed oil products should I use?

Grapeseed oil is truly prolific in skin care, and there's no wrong way to incorporate it into your routine. "Grapeseed oil can be found in different vehicles, including as an oil or serum, and it can be added to creams such as moisturizers or sunscreens for added benefits," says Garshick.

Ultimately, which type of product you want to use is entirely up to you and your skin type's needs, Fromowitz says. "A very dry person may prefer an oil or cream. Someone with oily skin might prefer the light touch of a serum," he says. "The product integrates well into many different formulas."

One of both his and Garshick's favorite formulas is True Botanicals Pure Radiance Oil. "This facial oil incorporates a blend of numerous seed oils, including grapeseed oil, to offer antioxidant benefits," says Garshick, who adds that it improves the appearance of fine lines and wrinkles while boosting hydration. For a less expensive option, we love E.L.F. Nourishing Facial Oil, which teams up grapeseed oil with jojoba, rosehip, avocado, and other oils for glow-inducing moisture. 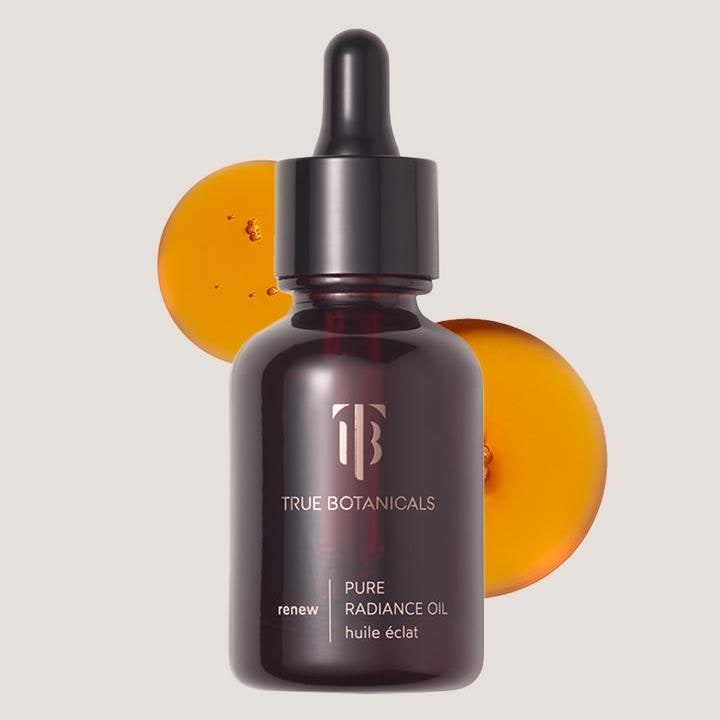 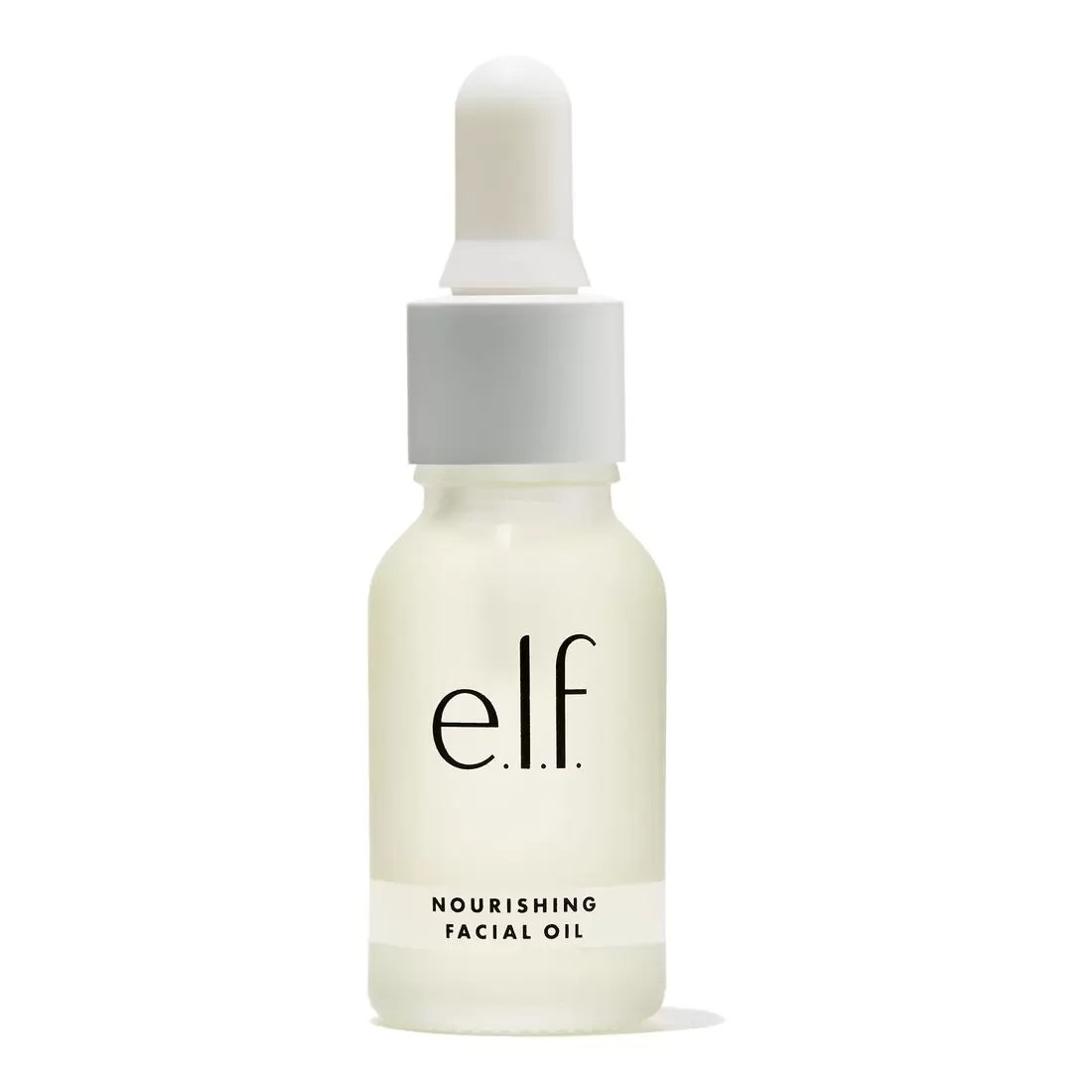 Of course, you're not limited to just face oils to get a good dose of grapeseed oil's benefits. Fromowitz also recommends Goldfaden MD Wake Up Call for a night cream and PCA Skin Daily Cleansing Oil for a face wash. 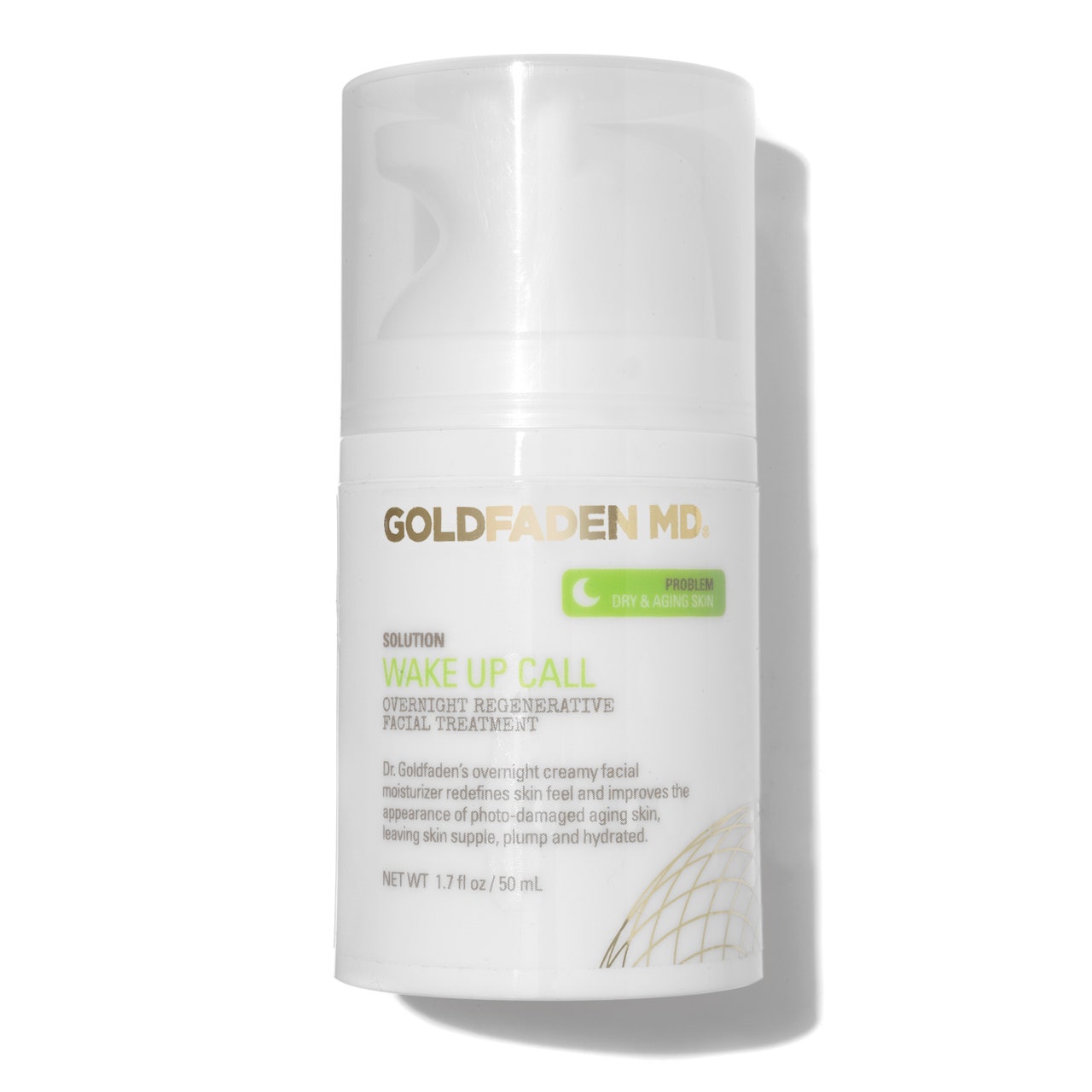 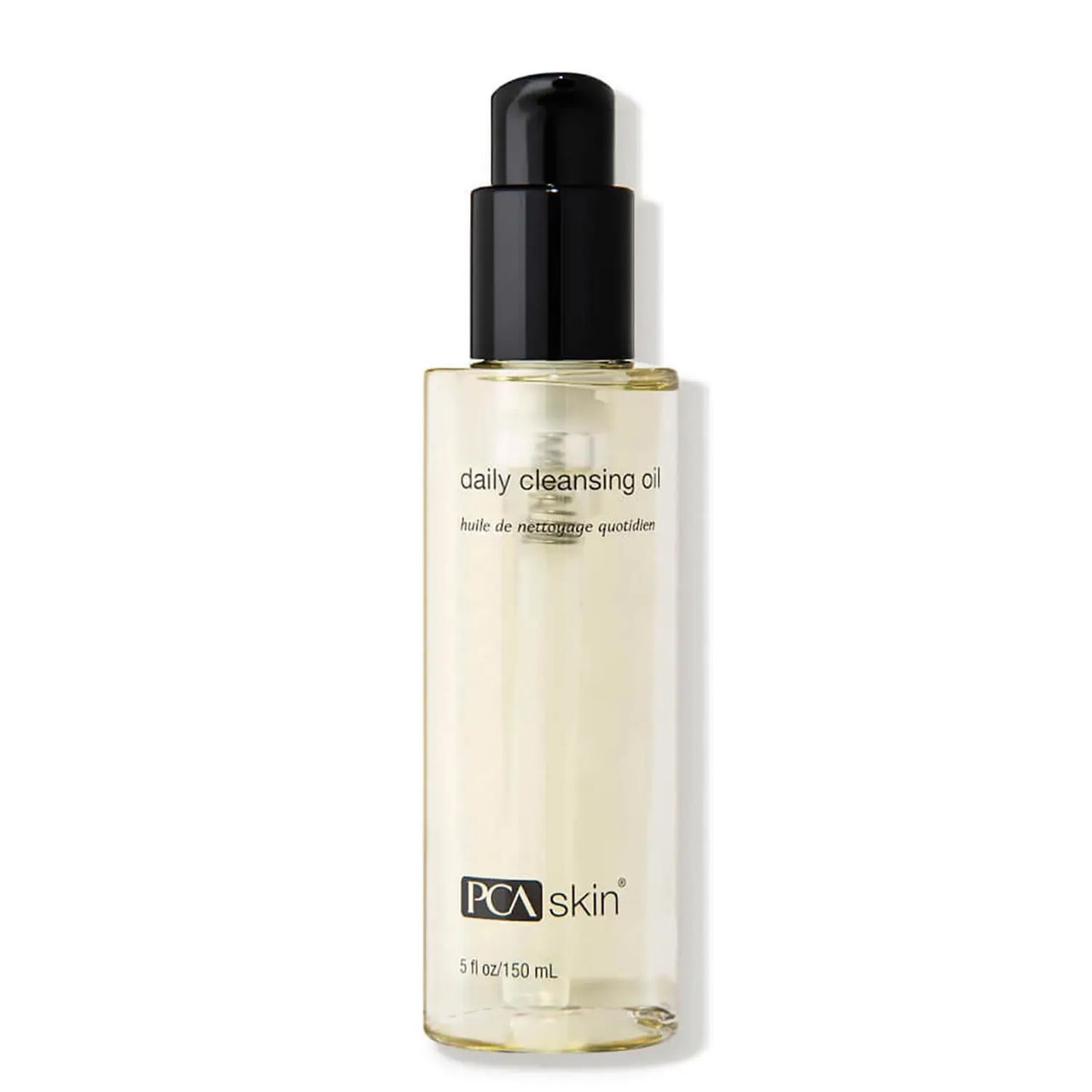 If you want to share the benefits of grapeseed oil with the rest of your body, we love Burt's Bees Honey & Grapeseed Hand Cream, not to mention The Body Shop's French Grape Seed Scrub, which includes both grapeseed oil and grapeseed powder. 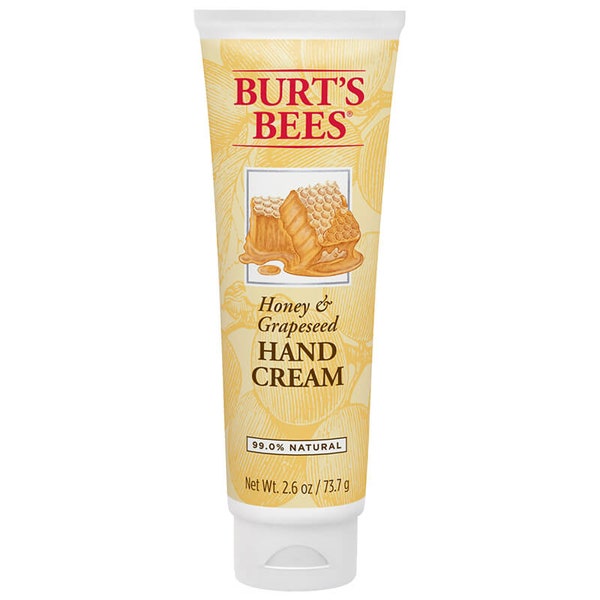 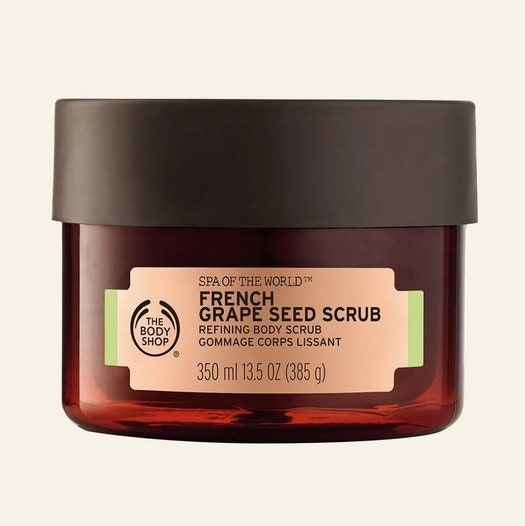