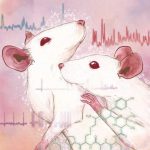 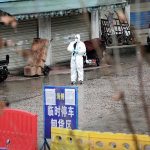 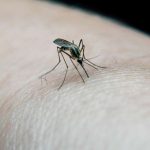 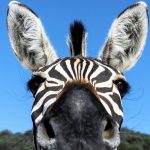 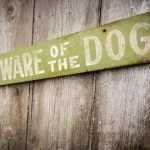 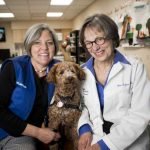 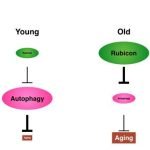 Autophagy is an important biological recycling mechanism that is used to maintain homeostasis (balance or equilibrium) within all types of animal tissue. Many studies have attempted to understand the relationship between the reduction of autophagy and progression of aging in animals; however, none have provided a clear explanation until now. In 2009, a research team
Read More 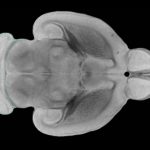 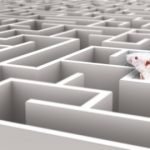 New research suggests that if people perceive the rise of vegetarianism as a threat to their way of life they are more likely to care less for some animals. Researchers from the University of Kent in the UK and Brock University in Canada studied the impact of human supremacy beliefs and vegetarianism on whether people
Read More

Activation of the immune system by an infection may temporarily disrupt formation of long-term memories in healthy, aging rats by reducing levels of a protein required for brain cells to make new connections, suggests new research published in eNeuro. Cognitive decline in old age is thought to be gradual, as in Alzheimer’s disease. However, an
Read More 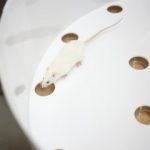 Neuroscientists at Indiana University have reported the first evidence that non-human animals can mentally replay past events from memory. The discovery could help advance the development of new drugs to treat Alzheimer’s disease. The study, led by IU professor Jonathon Crystal, appears today in the journal Current Biology. “The reason we’re interested in animal memory
Read More
Health Problems