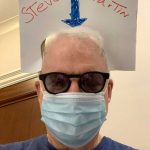 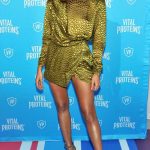 Janet Jackson, Ariana Grande, Camila Cabello and more stars have opened up – and inspired us in the process 1 of 46 OLIVIA CULPO The model got candid about her past battle with depression on Instagram. Culpo reflected on the hardships she faced in the last few months, in part by comparing two selfies that
Read More 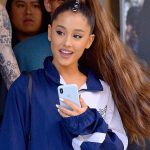 Ariana Grande's ponytail is iconic, inspiring an increase in extension sales and serving as her signature look. However, there's one giant clue about the famous updo that we might have been missing. In an interview with PopSugar, the Sweetener singer's hairstylist shared how Ari essentially uses her pony as a mood ring. According to stylist
Read More 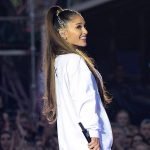 Look up "high ponytail" in any thesaurus and the first synonym listed alphabetically will be "Ariana Grande." OK, that's not true — most thesauruses don't have entries for "ponytail," let alone "high ponytail," but if they did, it would only make sense to equate the style with the celebrity so closely associated with it. The
Read More
Health Problems