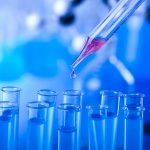 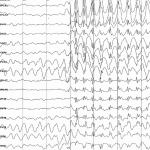 Heartbeat irregularities connected to brain activity abnormalities may lead to the ability to predict eventual epileptic seizures in subjects who suffered physical or infectious brain insults, according to Penn State researchers who studied mouse models of cerebral malaria, which often causes epilepsy in those who survive. “We were developing, in a project led by Steven
Read More 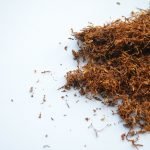 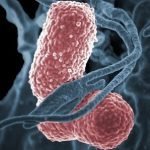 A potential new target for treatment has been identified in an aggressive form of bladder cancer, Mount Sinai researchers report in a recent study. Bladder cancers are categorized into subtypes based on molecular features. These subtypes are associated with different prognoses and responses to conventional treatments such as chemotherapy. A type of bladder cancer called
Read More

A study involving scientists from the University of Alicante and the United States notes that the accumulation of a protein known as alpha-synuclein in the retina is a key Parkinson’s biomarker that could help detect the degree of severity of the disease. The work has been published this month in Movement Disorders, a journal in
Read More
Health Problems