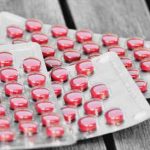 In a phenomenon known as the “nocebo effect,” expecting to have negative effects of a medication actually causes those symptoms. Now, a study has found that this effect may account for up to 90% of the symptom severity elicited by statins. For a person at high risk of cardiovascular disease, taking a statin reduces the
Read More 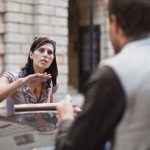 In today’s turbulent political climate, hostility is becoming an increasingly familiar part of everyday life. This negative environment not only makes it uncomfortable to socialize, but prolonged, cynical hostility may pose a serious health issue. According to a Baylor University-led study that appeared in the September 2020 issue of Psychophysiology, cynical hostility may cause an
Read More
Health Problems