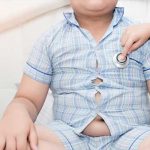 Obesity researchers from around Missouri, led by scientists at Washington University School of Medicine in St. Louis, have received a grant to help evaluate and put in place family-focused weight-management programs designed to reduce childhood obesity, particularly among children from low-income families. With a five-year, $3.7 million grant from the Centers for Disease Control and
Read More 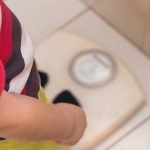 According to the World Health Organization (WHO), childhood obesity is one of the most serious public health challenges of the 21st century. The problem is global and the prevalence has increased at an alarming rate. Overweight four-year-olds have a doubled risk of high blood pressure by age six, raising the hazard of future heart attack
Read More 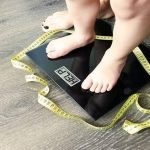