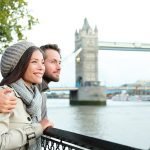 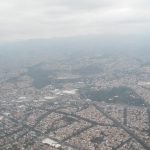 A University of Montana researcher and her collaborators have published a new study that reveals increased risks for Alzheimer’s and suicide among children and young adults living in polluted megacities. Dr. Lilian Calderón-Garcidueñas said her group studied 203 autopsies of Mexico City residents ranging in age from 11 months to 40 years. Metropolitan Mexico City
Read More
Health Problems