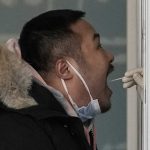 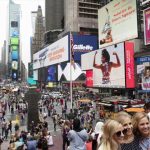 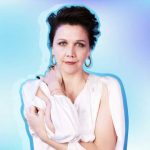 While most of us know Maggie Gyllenhaal from her roles in Mona Lisa Smile, The Dark Knight, or her most recent TV endeavor The Deuce, she is also the Brooklyn mom that I aspire to be. At an event hosted by LensCrafters on Wednesday, SheKnows had the opportunity to sit down with Gyllenhaal to talk
Read More 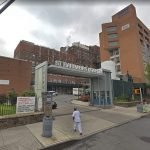 Shirell Powell is suing St. Barnabas Hospital in the Bronx over the case of mistaken identity, saying she and other relatives were put through more than a month of unnecessary grief. (Google) A New York City woman is suing a hospital after she claims she authorized doctors to stop life support for a man she
Read More 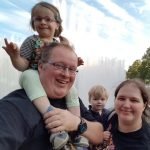 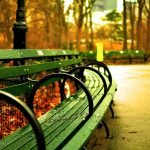 Helping residents become more physically fit may not just be a walk in a park, it could also be a walk to a park, according to a team of Penn State researchers. In a study, the researchers found that small improvements to a city’s ParkScore—an evaluation of a city’s park system—could lead to more physical
Read More

Joseph and Francheska Bechara. (GoFundMe) A newlywed bride suffered a stroke on Saturday while on her honeymoon in New York City, 9News.com reported. Francheska Bechara, 27, who is from Sydney, Australia, was traveling with her husband, Joe Bechara, when she suffered the medical emergency. She had been working out inside a gym and was discovered on
Read More

The Ebola outbreak in the Democratic Republic of Congo has spread to a city, the World Health Organization said Thursday, raising concern the deadly virus may prove tougher to contain. “One new case of Ebola virus disease has been confirmed in Wangata, one of the three health zones of Mbandaka, a city of nearly 1.2
Read More
Health Problems