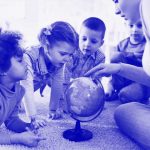 A new survey from Child Care Aware of America reports some discouraging (although, are we really surprised though?) stats on the costs of child care across the country. Spoiler alert: they’re hella high. Notably, in 30 states and the District of Columbia, the annual price of center-based infant care is actually more than in-state tuition
Read More 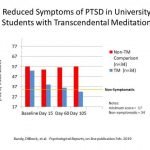 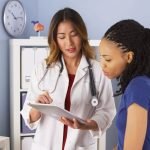 (HealthDay)—College students face a much higher risk for the deadly bacterial infection meningitis B, a new analysis shows. Investigators from the U.S. Centers for Disease Control and Prevention found that students who were aged 18 to 24 were 3.5 times more likely to contract meningitis B than their peers who were not in school. The
Read More

Getting college students to engage with peer-run organizations that focus on mental health awareness can improve college students’ knowledge about mental health, reduce stigma and may play an important role in improving the campus climate toward mental health, according to a new RAND Corporation study. The study, which involved 1,129 students from 12 California college
Read More 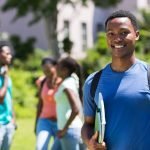 How can I develop a healthy social life at college? Definitely keep in touch with friends and family from home, but make sure you develop new friendships at school. You’ll probably meet friends at orientation, in the first few days of school, in your classes, at social events, in the cafeteria, in clubs or sports,
Read More
Health Problems