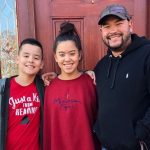 Bonding with his kids! Jon Gosselin has been documenting his time with Hannah and Collin since his custody win. The DJ’s daughter and son have lived with him since February 2018 and December 2018, respectively. Gosselin told DailyMailTV in September 2019 how much he fears for their siblings still with their mom, Kate Gosselin —
Read More 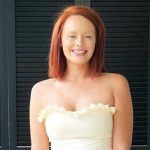 Too cute! Kathryn Dennis shared a photo with her son and daughter on Sunday, August 18, after getting joint custody of them. “First day at our new church,” the Southern Charm star, 28, who shares Kensie, 5, and Saint, 3, with her ex Thomas Ravenel, captioned the social media upload. “Sassy Kensie and little gentleman
Read More 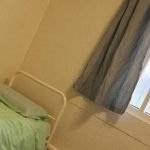 New research conducted for the current independent inquiry suggests that – despite recent policy improvements – cultures of child abuse are liable to emerge while youth custody exists, and keeping children in secure institutions should be limited as far as possible. A new report on the history of safeguarding children detained for criminal offences in
Read More
Health Problems