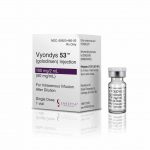 U.S. health regulators approved a second drug for a debilitating form of muscular dystrophy, a surprise decision after the medication was rejected for safety concerns just four months ago. The ruling marks the second time the Food and Drug Administration has granted preliminary approval for the disease based on early results and is likely to
Read More 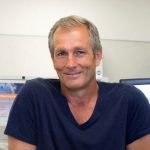 Promoting repair of dystrophic muscles is a major goal in the treatment of muscular dystrophies but is complicated by the incomplete knowledge of the cellular and molecular events that drive muscle regeneration. Answers could lie in better understanding muscle repair—which resembles a delicate cellular dance choreographed by special cells called fibro-adipogenic progenitors (FAPs). Researchers already
Read More 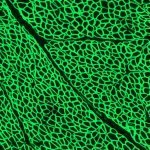 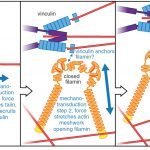 Scientists from the University of Jyväskylä, Finland, and from University of Cambridge, United Kingdom, have found new functions and structural details of muscle attachment structures. The research is important for the basic understanding of regulation of muscle function, for instance, in muscular dystrophy patients and for muscle adaptation in physical activity and sports. In multicellular
Read More
Health Problems