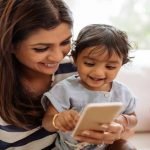 How games are designed plays a big role in learning. Well-designed and researched content which leverage technology to include elements of personalisation that account for different styles of learning and ages can go a long way in early development. By Natalia Sepulveda During early childhood years, children are at the optimum time to develop skills
Read More 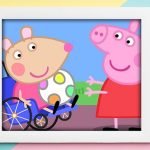 “Mandy just wheels in and joins the gang. It has to be that simple in everyday life. I don't think it's necessary to sugarcoat everything for children.” Earlier this month, the hugely popular Peppa Pig cartoon show added a fresh member to its diverse bank of animal characters. After elephants, rabbits, ponies and, of course, pigs, the
Read More 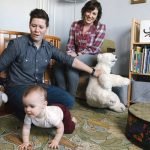 Stripping the space of anything gendered is a poor solution, says Suzanne Tick, who has written about gender identity in design. It would be better to fill the room with materials and toys that encourage engagement and play. By Michael Tortorello Elliot Claire: What kind of baby name is that? A girl’s name? A boy’s
Read More 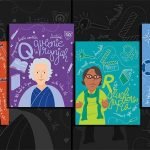 International Women's Day 2019: Find out what makes Fathima Beevi, Janaki Ammal, Naheed Abidi, O P Jaisha, Queenie Rynjah, Ruchira Gupta, Tessy Thomas and Wahida Prism Khan an inspiration for generations to come. By Garima Kushwaha Here are eight Indian women who you may not have heard of, who stand for being enterprising, confident and
Read More 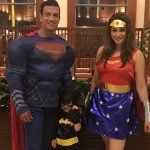 "Rianna, being a single child, has enough company in her cousins. It is a full house at home with my in-laws, my sister-in-law's kids. Rianna is busy while I am at work, which resolves my guilt about being away from her." By Shilpi Madan Call her supermom. Actress Isha Koppikar has just joined a political
Read More 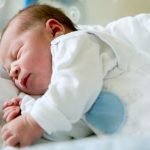 The earlier their problems are diagnosed, the better the chances for proper development of the baby's brain and body. Parents need to enroll in a follow-up to regularly evaluate the child's health. By Dr K Suresh Gowda Preterm or premature babies are defined as those born before 37 weeks or 259 days of gestation. The
Read More 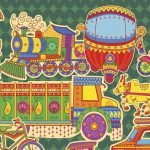 Happy Republic Day 2019: Potatoes from Bihar make the best chips ever! Jharkhand is like a restaurant with many tables. Meghalaya means ‘where the clouds live’. Discover more such facts from across India. (Excerpted with permission from the series Discover India: State by State by Sonia Mehta, published by Penguin Books.) JAMMU AND KASHMIR Houseboat
Read More 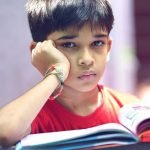 "Whenever a parent of a young child asks me how many extra classes their child should take, I tell them to be guided by their kids. Don’t enroll your child in various classes so you can tick off a ‘good parent’ box; be guided by your child’s interest." By Lina Ashar The year 2019 is
Read More 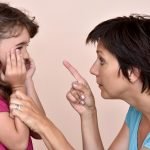 There is a lot of moaning and groaning, leading to shouting and possibly the child being forcibly made to sit down. In the end, there is an unhappy child who associates homework with punishment and a guilty parent who feels helpless and inadequate. If this is discipline, then every home is better without it. “She
Read More 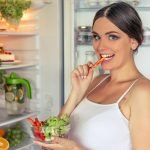 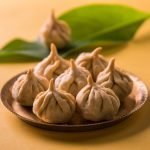 Ganesh Chaturthi 2018: As we usher in Ganesh Chaturthi, it’s time to indulge in the elephant god’s favourite sweet ‘Modak’. With these healthy Modaks, you don’t have to ask your child to stop at one! With no artificial sugar and rounded ingredients like coconut, dried fruit and nuts as well as seeds, these modaks give you
Read More 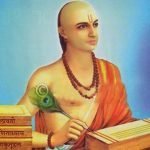 Work out these problems from the Lilavati, which young schoolchildren tried to solve a thousand years ago! By Archana Garodia Gupta and Shruti Garodia As you probably know, ancient Indian mathematics led the world for hundreds of years. India gave the world the decimal system and the zero, which allowed us to calculate enormous numbers.
Read More 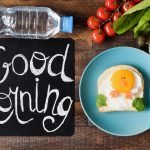 With some amount of planning, you can control the morning madness and get your child out of the door on time…and smiling! By Amita Bhardwaj Each time you see an advert that shows someone lazing with a hot cup of tea and newspaper for company, if you are reminded of your own manic mornings, well,
Read More 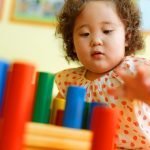 The early childhood years are just as important for children with disabilities and developmental delays as they are for all children. By Abha Ranjan Khanna The recent report that “India tops list of countries having maximum kids under 5 living with disabilities”, indicates an epidemic has been simmering in India for years. In fact, WHO
Read More 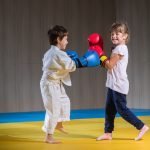 From the time that we are born, we are put into boxes. We are immediately labelled a boy or a girl. While there is nothing wrong with being either gender, problems arise when we are forced to accept everything that comes packed in each gender box. Boys wear blue. Girls wear pink. Boys are boisterous.
Read More 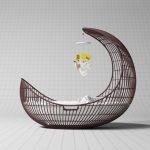 There are books and consultants to help you figure out if you want a child. Hannah Seligson/New York Times For most of her 30s, Katie Wilson was pretty certain she did not want children. But at 36, there was a looming sense that her fertility window was closing and a wave of anxiety set in
Read More 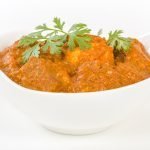 What we think is so typically Indian contains ingredients that have come to India from so many different countries, at various points in our history, through trade and invasions. A break-up of the ingredients of what we consider a classic Indian dish, paneer makhani, demonstrates how the current Indian culture is composed of so many
Read More 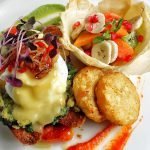 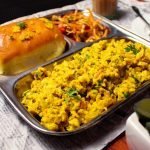 Happy Parsi New Year 2018: Who doesn’t enjoy eggs, particularly when you’re a child? Introduce the little ones to this delectable Parsi version of scrambled eggs, with a bit of culture thrown in, courtesy Chef Paul Kinny, Culinary Director – Phoenix Mills Limited. Deekro Ando Bhurji, the Parsi Akuri is a version of the English
Read More 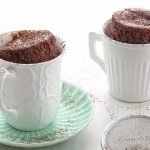 Is it your child’s birthday party or are the kids just craving some desserts? Here are three quick and easy recipes, with the goodness of Nutella, Oreo and ice-cream…you just can’t go wrong! By Chef Akshay Nayyar NO BAKE NUTELLA CHEESECAKE A tip: This recipe has no added gelatin and that is why it is
Read More
Health Problems