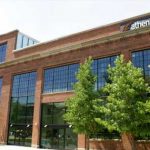 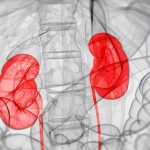 The KidneyX Artificial Kidney Prize, designed to accelerate the development of artificial kidneys toward human trials, is now open for submissions.   Leaders from Luminary Labs, the consultancy that designed and produced the prize, said it represents the ways that the government can promote innovation through public-private partnerships such as KidneyX, which is a collaboration
Read More 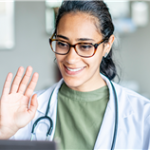 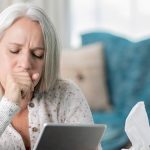 Data released this past week from the Centers for Medicare and Medicaid Services show that more than 34.5 million services were delivered via telehealth in Medicare and in the Children’s Health Insurance Program from March through June. Although the agency notes there is always a “claims lag” between the time a service occurs and when
Read More 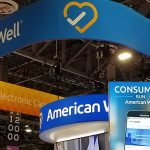 Teladoc Health filed a lawsuit against Amwell on Monday, accusing the rival virtual care company of patent infringement.   In the suit, filed in federal court in Delaware, Teladoc said several of Amwell’s products – including some of its telemedicine carts, the Horus HD Digital Scope System and the Thinklabs One Digital Stethoscope – infringe
Read More 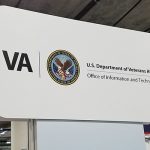 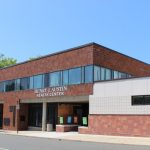 Henry J. Austin Health Center, a federally qualified health center in Trenton, New Jersey, was having problems with payment options. THE PROBLEM Regulations had been passed in New Jersey requiring reimbursement for telemedicine services. But the major payer sources, while aware of the new regs, had not made any changes in their reimbursement process to
Read More

IBM this week launched Rapid Supplier Connect, a blockchain-based network it says can help healthcare organizations, whether hospitals or government agencies, address equipment shortages during the pandemic by helping them find alternative suppliers. WHY IT MATTERS Northwell Health, the largest healthcare provider in the state hardest hit by COVID-19, and the Worldwide Supply Chain Federation
Read More 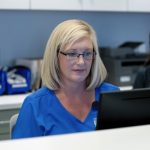 Pembroke Pines, Florida-based Primary Care Offices was facing a few administrative challenges, and it knew it needed solutions to these problems if it were to most efficiently operate its clinic. THE PROBLEM The first problem the three-physician, primary care practice faced was that it had a tedious, error-prone and inefficient referral authorization process. There is
Read More 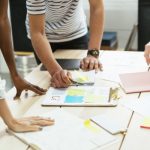 Social determinants of health can have a big impact on patient care and patient outcomes. As a result, they also can have a major impact on value-based care, which is on the rise. This all adds up to SDOH becoming increasingly important in healthcare today. Consequently, the impact of SDOH also is being felt in
Read More 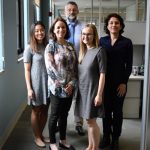 A series of randomized quality improvement projects carried out at New York University’s Langone Health medical center has helped the organization better assess the effectiveness of patient-focused programs. The efforts to evaluate the effectiveness of routine processes of hospital staff ranged from inpatient units and outpatient offices to the emergency department, as well as adjustments
Read More 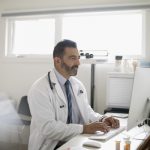 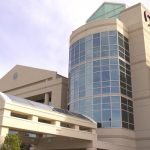 Oklahoma Heart Hospital Physicians had long ago implemented an automated appointment reminder system, but the no-show rate had reached a seemingly impenetrable floor. THE PROBLEM The existing system had its share of difficulties. For instance, it consistently mispronounced physician names, leading to patient confusion. Furthermore, making changes and applying corrections was untimely, inconvenient and frustrating
Read More 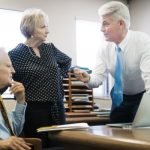 Digital transformation will be a critical period for health systems and other organizations in the healthcare industry, with the majority of healthcare chief financial officers planning significant investment in digital strategies. What happened? These were among the results of a Black Book survey of nearly 1,600 hospital and health system CFOs and other executives, which
Read More 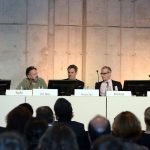 The economic situation of German hospitals deteriorated in 2017. More than every fourth hospital (28%) recorded a loss on its balance sheet – and around 12% of hospitals are now at risk of insolvency. This is 5% more than in the previous year. These figures emerge from the current Hospital Rating Report 2019, which was
Read More 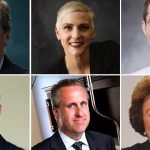 Health IT vendors do best when they have a deep understanding of the unique needs of their clients: the physicians, nurses and patients whose experience is shaped by the technologies they develop. Smart companies understand this, and many are making it a priority to fill their leadership positions with top talent drawn directly from hospitals
Read More 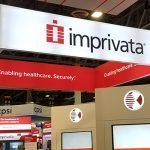 Vecna Technologies, a developer of patient self-service systems, has integrated its onsite patient check-in platform with Imprivata's PatientSecure identification technology. Through the partnership, hospitals and ambulatory practices will be able to use Imprivata's biometric palm vein scanning technology to securely ID patients who are checking in using Vecna's platform. There is now a thriving market for
Read More 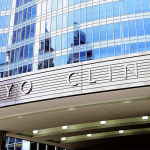 Mayo Clinic is on the cusp of one of the biggest and most expensive EHR go-lives in history.  When the health system replaces Cerner and GE software with Epic’s electronic health record on May 5, at its Rochester, Minnesota,  headquarters, the go-live will be the most critical piece of a massive technology project dating back to
Read More 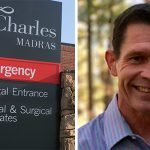 Michael Johnson, a decision support data scientist at Bend, Oregon-based St. Charles Health System, has only worked in healthcare for a couple years. Before that, he'd spent most of his career doing data modeling and predictive analytics in higher education and in the military. During his short time so far in this data-intensive industry, Johnson,
Read More
Health Problems