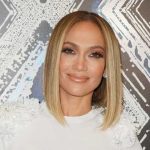 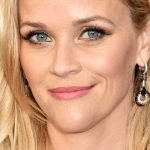 With all this talk about blunt bobs (Kim Kardashian, Bella Hadid and Sophie Turner have all embraced the sharp chop), we feared the long bob might be over. But leave it to Reese Witherspoon and her stunning new ultra-flattering hair update to being the lob back. The Big Little Lies star gave her Instagram followers a first look at the cut
Read More
Health Problems