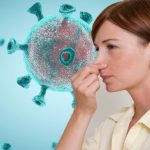 Coronavirus was described by the Prime Minister Boris Johnson yesterday as the “worst public health crisis for a generation”. While this may sound alarmist, the government has been criticised over the past few weeks for sugarcoating the seriousness of the virus so it is a welcome shift in attitude. The UK is estimated to be
Read More 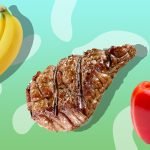 As Americans, we’ve kind of been trained to be wasteful when it comes to food. We toss out food that’s the least bit bruised or battered and we definitely don’t run the risk of getting sick by eating food that’s close to its expiration date. Don’t believe me? According to the Natural Resources Defense Council’s
Read More 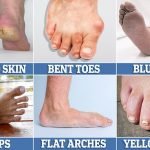 What do your FEET say about your health? Doctor reveals all, from them being cold to thick nails and even pungent smells Dr Dawn Harper discuses warning signs in the shape, look and smell of feet  Common symptoms yellow nails can get as serious as skin cancer, she says 90% of women suffer from some form
Read More 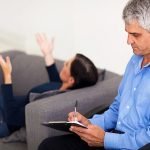 (HealthDay)—Studies show that depression is underreported. People aren’t getting the help they need, sometimes because they don’t know the warning signs or where to turn, or are embarrassed because of the stigma that can still surround mental health issues. But the numbers are too great to ignore. Up to 26 percent of U.S. women and
Read More
Health Problems