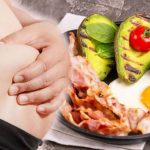 Visceral fat is more commonly known as belly fat, and it tends to wrap around your internal organs. It’s considered a serious health problem to be carrying too much visceral fat. That is because the fat cells produce inflammatory markers and hormones which increase the risk of chronic diseases. The ketogenic diet has become an
Read More 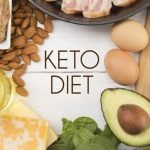