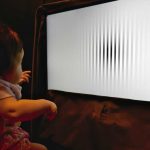 Humans can visually perceive the motion of a small object better than that of a large one. By contrast, according to a study reported in the journal Current Biology on September 5, babies under six months of age are better at seeing the movement of large objects than small objects. In adults, the motion of
Read More 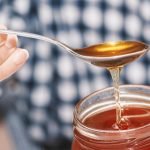 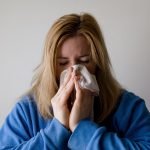 Chronic rhinosinusitis (CRS) is a common disease that is usually treated with intranasal medication and nasal saline lavage. Endoscopic sinus surgery (ESS) is considered when CRS is difficult to treat. The surgery aims to restore ventilation of paranasal sinuses and reduce inflammation. A new research published in BMJ Open studied the frequency of endoscopic sinus
Read More

THURSDAY, Aug. 2, 2018 — There are large coverage gaps in short-term health plans that were approved Wednesday by the Trump administration, and are described by critics as “junk insurance.” The plans are meant to be a low-cost alternative to Obama-era plans with high premiums, but they don’t have to cover existing medical conditions and
Read More

Male researchers receive far greater funding for cancer research than their female equivalents, suggests a study published in the journal BMJ Open. Within the European Union (EU), women represent nearly half of the workforce and more than half of all university graduates, but they are under-represented in senior positions in the workplace. In science, research
Read More
Health Problems