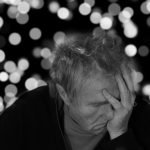 A new study published in Pediatrics found that young adults who had a parent incarcerated during their childhood are more likely to skip needed healthcare, smoke cigarettes, engage in risky sexual behaviors, and abuse alcohol, prescription and illicit drugs. These findings have potentially broad impact, as over five million U.S. children have had a parent
Read More 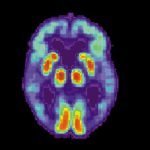 Lifetime risks of developing Alzheimer’s disease dementia vary considerably by age, gender and whether any signs or symptoms of dementia are present, according to a new study published online by Alzheimer’s & Dementia. According to the authors, these are the first lifetime risk estimates for Alzheimer’s that take into account what are believed to be
Read More 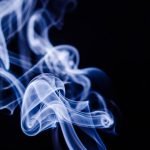