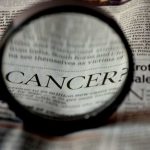 Patients hospitalized with a cardiovascular event are more likely to die within one year if they have low health literacy, according to a Vanderbilt University Medical Center study released today in Mayo Clinic Proceedings. Health literacy is the ability to access and use reliable health information to make decisions, according to the study’s lead author
Read More

Figuring out how to make articles and videos go viral is the holy grail for any content creator. Although a magic formula remains elusive, in recent years, neuroscientists have forecasted which content will go viral by showing it to a small number of people and observing their brain activity. Now, they’ve taken that research a
Read More 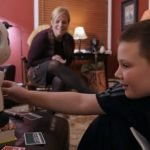 When playing an economic game those that were assigned as ‘lower status’ were more likely to share their wealth than their ‘higher status’ counterparts, according to a new study at Queen Mary University of London. The social experiment involved a series of economic games in which people played with other people for real money. The
Read More 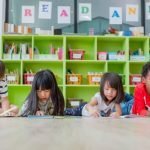 A new scientific report from an international team of psychological researchers aims to resolve the so-called “reading wars,” emphasizing the importance of teaching phonics in establishing fundamental reading skills in early childhood. The report, published in in Psychological Science in the Public Interest, a journal of the Association for Psychological Science, shows how early phonics
Read More

Class clowns’ off-task antics amuse and delight their classmates during first and second grades, making them the most sought-after playmates on the playground in early elementary school. But by the time these mischievous boys are promoted to third grade, they plummet to the bottom of the social circle as classmates’ disapproval of their behavior grows,
Read More
Health Problems