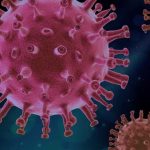 In early 2020, during the first thrashes of the pandemic, we were all talking about herd immunity. At that stage, many commentators were arguing we should let COVID-19 rip through populations so we could get enough people immune to the virus that it would stop spreading. As I argued at the time, this was a
Read More 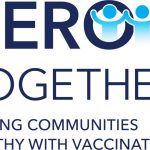 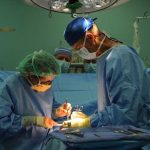 More than half of adults with type 2 diabetes had long-term remission following gastric bypass surgery, according to a new study published in the Endocrine Society’s Journal of Clinical Endocrinology & Metabolism. Bariatric surgery helps people with severe obesity lose a lot of weight and improve their health. Two common types of bariatric surgery are
Read More 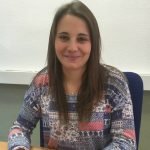 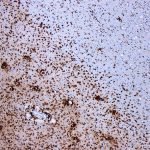 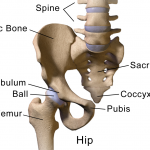 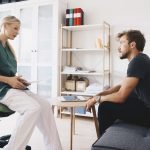 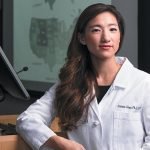 Research shows that losing weight can help prevent or delay the onset of diabetes. While best practice for weight loss often includes decreasing or eliminating calories from alcohol, few studies examine whether people who undergo weight loss treatment report changes in alcohol intake and whether alcohol influences their weight loss. A new study from the
Read More 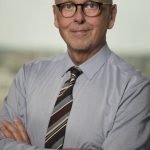 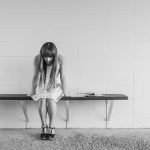 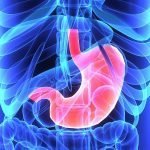 (HealthDay)—There is a significant long-term risk of anastomotic ulceration (AU) after Roux-en-Y gastric bypass (RYGB), which increases over time and with history of tobacco use, according to a research letter published online June 20 in JAMA Surgery. Konstantinos Spaniolas, M.D., from Stony Brook University in New York, and colleagues describe the epidemiology of AU after
Read More

A new study reveals that pediatric neuroblastoma patients are at elevated risk for long-term psychological impairment. In addition, those who experience such impairment as they get older tend to require special education services and to not go on to college. The findings are published early online in Cancer, a peer-reviewed journal of the American Cancer
Read More

A long-term study of patients who received stem cells to treat angiitis-induced critical limb ischemia (AICLI) shows the cells to be both safe and effective. The study, published in Stem Cells Translational Medicine (SCTM), could lead to an option for those who suffer from this serious form of peripheral arterial disease (PAD). AICLI is caused
Read More 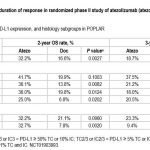