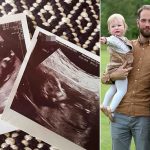 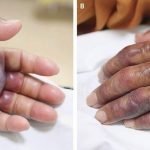 Man has his arm amputated after sushi dish leads to flesh-rotting ulcers A 71-year-old South Korean man developed large blisters and a fever as a result of a bacterial infection caught from eating raw seafood in a sushi dish. 25 days after eating the meal, the man had to have his left hand and forearm
Read More
Health Problems