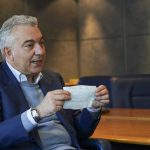 A significant number of Italians who want to be vaccinated against COVID-19 should have received their shots by next September, Italy’s special commissioner for the virus emergency said Thursday. Italy is set to receive 3.4 million doses of the Pfizer vaccine in the second half of January through the European Union’s purchase program, enough to
Read More 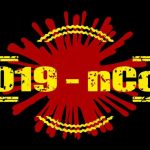 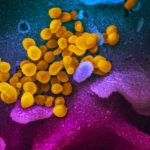 The coronavirus death toll in Spain surged over 5,600 on Saturday after a record 832 people died in 24 hours, as officials said the epidemic appeared to be close to the peak. Spain has the world’s second-highest death toll after Italy with 5,690 fatalities. But although Spain’s latest figures showed a daily increase of more
Read More 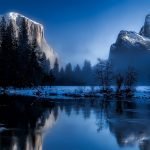